Hello, everyone. It’s time for our little visit again. Pull up a chair and maybe get a cup of coffee or a Coke or Pepsi. I hope things are going well for all of you. I enjoyed talking with Betty Sue Anderson the other night. She and her husband, Ernest, have been spending time at the lake. Her daughter, Earnestine […] 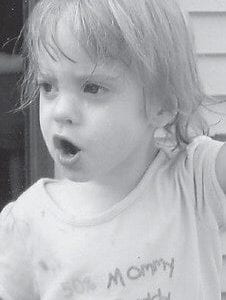 
Jaiden Faye Breeding turned two years old August 2. A daughter of Matthew Breeding of Isom and Cecelia Breeding of Sandlick, she weighed only 1 pound, 4 ounces at birth. She stayed in the University of Kentucky Hospital in Lexington until October 17, 2007, but now is in perfect health. She is the granddaughter of Pricy and Bluford Elswick, Boliver […] 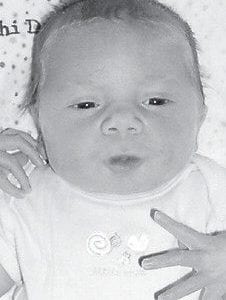 
Malachi Dean Brown was born July 25 to Frederick Dean and Holly Brown. His grandparents are Roland and Ruth Brown, David and Eva Caudill, and Rachel Caudill. 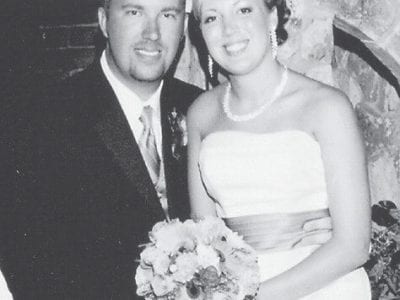 
T.C. and Elizabeth Combs were married May 25 in Tampa, Fla., where the couple will be residing. He is the son of Ron and Margaret Combs of Isom. She is the daughter of Karen and Bob Kuntz of Berea.

My cousin, Sarah Back of Lexington, just recently got back from San Francisco. She and a friend went to house-sit for a family member while they were in Thailand. She got to visit Chinatown and Japantown. In those places she said artists would write your name in Chinese or Japanese and you could watch them. She also visited the Haight-Asbury […]

I just received a letter from Georgette Day Sims. She lives in Danville. She stated she enjoys my column and even though she doesn’t live her anymore, she misses and loves everyone and said to tell her family hello. She loves them and will see them at the Day/Maggard reunion in October. She had just been to the Whitesburg High […] 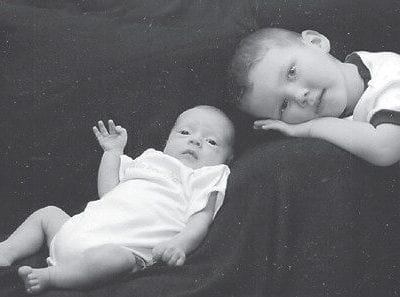 
Clinton Ross Banks was born August 12. He is pictured with his older brother, Spencer Ryan. They are the sons of James and Julie Emmons Banks of Flemingsburg. Their grandparents are David and Millie Banks of Little Cowan, Rickey and Vicki Watson of Elizaville, and Marvin Emmons of Flemingsburg. Their great-grandparents are the late Catherine Banks, Bert H. and Zelma […]

Greetings from the hills and valleys of Eolia and Eolia Christian Community Outreach. A good name is rather to be chosen than great riches. Proverbs 22:1 The above scripture truly applies to Susan Cook, who went to be with the Lord Sept. 8. It was a sad week for her family, the Eolia Baptist Mission, and the community. We mourn […] 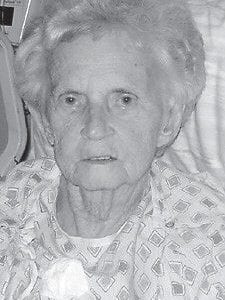 
PEARL HOGG, who is 88 years old, is in very poor health at her home in Baltimore, Md. She is the daughter of the late Bob and Dora Day, and a sister of the late Ralph "Hook" Day. She would like to hear from friends and family members. Cards may be sent to her at Pearl Day Hogg, 1300 […]


Carl Eugene Adams celebrated his 89th birthday on August 29 with his family. Born at Big Cowan, he is a son of the late Joe W. and Annie Mae Fields Adams. Helping him mark his birthday were his daughter, Carla Jo Yale, and her daughter, Tracie Yale; his son, Danny Adams, and his daughter, Jessica Ann Adams Brown, and her […]