Everything ready for Christmas except the food

Another week and closer and closer to the Christmas holiday. Howdy everyone, got all your shopping done, tree up and decorated and stockings hung? Our tree is up and decorated, thanks to daughter-in-law, Redia and greats Christopher and Meagan and what a beautiful job they did. We have most presents for the family under the tree and the rest of […] 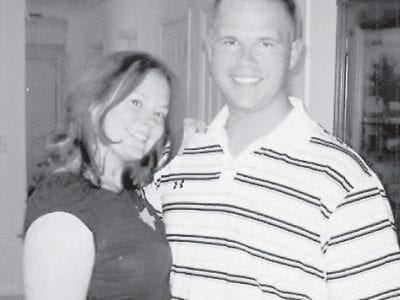 
Fanny Wright of Broken Arrow, Okla., announces the forthcoming marriage of her son, Jeremy Shane Chavis, also the son of Michael Chavis of Jenkins, to Sarah Elizabeth Schnabl of Bestdrop, Tex., daughter of Heather Schnabl. The bridegroom-elect is a graduate of Jenkins High School and has served seven years in the U.S. Navy. He is now enrolled in the medical […] 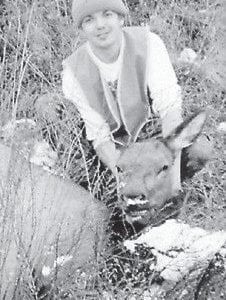 
Stephen Breeding, son of Tim and Carol Breeding of Isom, killed his first elk on Dec. 13 in Knott County.

Greetings from the hills and valleys of Eolia and the Eolia Christian Community Outreach. Now after Jesus was born in Bethlehem of Judea in the days of Herod the king, behold, wise men from the east came to Jerusalem, saying, “Where is He who has been born King of the Jews? For we have seen His star in the east […]

Tell young ones about your family history

Merry Christmas, everyone! Soon Santa will be here although Santa is going to by pass my house this year! It’s not that I have been a bad person, just Santa is too broke to get gifts and doesn’t want any. All I really want is for my family to get their lives together and have good health, I also wish […]


A blood drive will be held from noon to 7 p.m., Dec. 30, at Whitesburg Plaza. The drive is sponsored by Whitesburg Wal- Mart and the Central Kentucky Blood Center. Each donor will receive a $10 gas card. Donors must be at least 17 years old, weigh at least 110 pounds, and be in good general health. For more information, […] 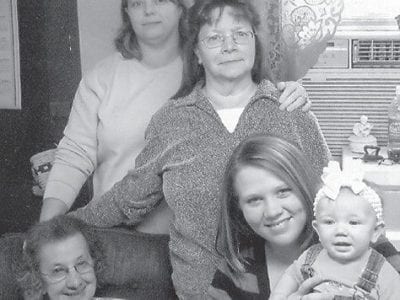 Weatherman says it will be a white Christmas

We sure are having damp, dark weather, but the weatherman seems to think we will have a white Christmas. The old people always said a black Christmas was a sign of a fat graveyard, and a white Christmas meant fewer deaths. I guess they gathered this thorough the years. We were so sorry that Harding Ison died. He was over […] 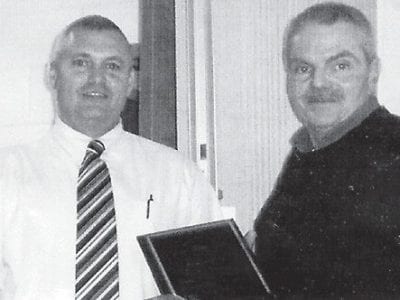 Why do I stay in ol’ “Kentuck” where winter winds are cold? Why don’t I find a place down South where skies are always gold? What makes me stay way up here amid the ice and snow, When sand and sea bid, “Come to me; just pack your things and go.” Is it pretty crocus face apeepin’ through the snow, […]