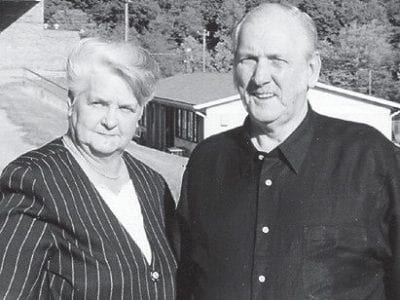 
Billy and Jeanette Adams of Isom, will celebrate their 50th wedding anniversary Saturday. They were married on February 7, 1959. The couple have three sons, Billy Dwight, Barstow, Calif., and Dewayne and Rick, both of Isom; five grandchildren, Eric and Dalton, both of California, and Megan, Dustin, and Shilo, all of Isom; and three great-grandchildren, Cale and Cash, both of […] 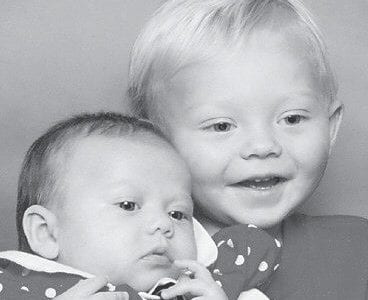 
Autumn Renee Hensley was born August 1. She is the daughter of David and Valerie Hensley of Harriman, Tenn. Her grandparents are Bobby and Rosa Bates of Whitesburg, and Donnie and Bonnie Hensley of Alabama. She is pictured with her older brother, David Andrew, 22 months.

I haven’t had any news to put in so a lot of my news is about two weeks behind. Carrie Cornett of Letcher, was taken to St. Joseph Hospital in Lexington and had surgery to have tumors removed. She was in about two weeks and she had to back on Monday for her checkup. She is sore but doing better. […]