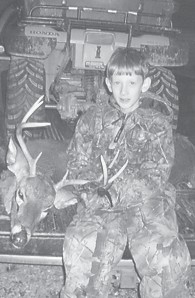 Thousands of Kentuckians once trapped raccoons, beavers, mink, foxes and other furbearing animals. Trapping provided our ancestors with clothing, food and a source of income. But trapping fell by the wayside as people began moving from the farm to the city. Fur prices declined in the 1980s and thousands of people quit trapping. Kentucky trapping license sales plummeted from more […] 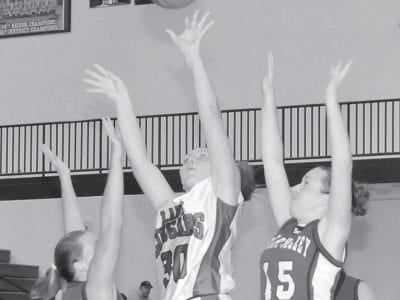 
Over the past eight days, the Letcher County Central High School Lady Cougars have won their own Christmas Classic and the Bourbon/Paris Holiday Classic for a 10-game winning streak that raises their overall record to a 14th Region best 12-1 and should place them among the state’s top ranked teams when new polls are released. The Lady Cougars were never […]

Except we’re still breathing and young Harrison Barnes freshens our optimism, Year 2009 rates somewhere in range of an N1H1 booster to the gluteus maximus, and a triple tablespoon of castor oil. Or both. Not good! But good for us. The first decade of the millennium was the Decade from Hell, Time magazine said. In sports, except for the Yankees, […]

A long year finally comes to an end

It’s good to be back in front of the computer banging out another column after spending the entire Christmas week in a house (a very cold house) that had no electricity. The days got long and the Christmas spirit at times started to fade, but it did give me the chance to search my inner self to try and come […]

Youngsters from Hemphill love to hunt

I hope everyone is as full of turkey and dressing as I am. I await the results of the youth rabbit hunt, and a full report from a friend to whom I gave a wild turkey breast that was a direct result of my last hunt to Kansas. I hope everyone had a great Christmas. This week we are heading […]

E-m@il address In addition to the telephone and the U.S. Mail, The Mountain Eagle accepts comments to Speak Your Piece by electronic mail. Our address is: mteagle@bellsouth.com To the person who wrote Speak Your Piece last week about sweeping the politicians out of office in the next election: We need to get rid of everyone who is in office right […] 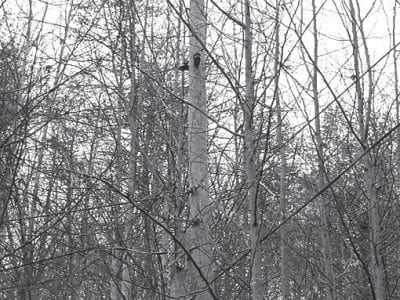 
The aftermath of the December 18 snowstorm that left more than 7,100 Letcher County households without electricity has us asking a number of questions. For instance, if an accumulation of snow ranging from four inches to eight inches — depending on where you live — was enough to cut power to nearly half the homes here, how many Letcher County […] 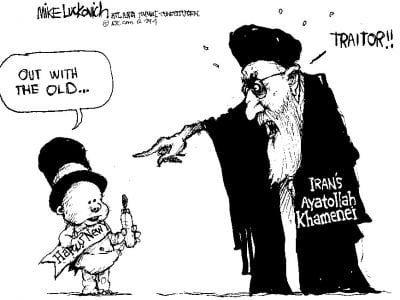