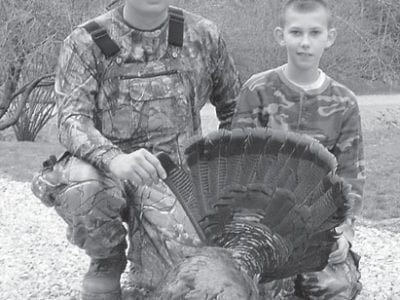 
Kentucky?s general spring season for wild turkeys opens Saturday, April 17. Some 90,000 hunters are expected to turkey hunt this spring. The number of two-year-old gobblers is at record levels, and biologists predict a good season this year. During the recently concluded youth-only turkey weekend, April 3-4, hunters took more than 1,800 gobblers. Details of hunting regulations are listed in […] 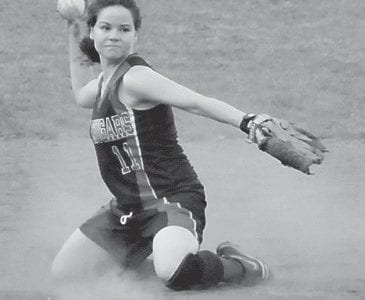 
Letcher Central’s defense was tested in the top of the first inning of last Friday’s game when Sheldon Clark High School loaded the bases after a single, and a mental error and dropped ball by the Lady Cougars. The girls stepped up and played a solid defense throughout the rest of the inning and game. Junior third baseman Micca Boggs […]

Duke vs. Butler was classic game

INDIANAPOLIS Minute by minute, second by second, the NCAA title game got better and better. Then came the final four seconds — four ticks of the clock that produced one of the most dramatic finishes to one of the most memorable games college basketball has ever seen. “I’ve been fortunate enough to be in eight national championship games, and this […] 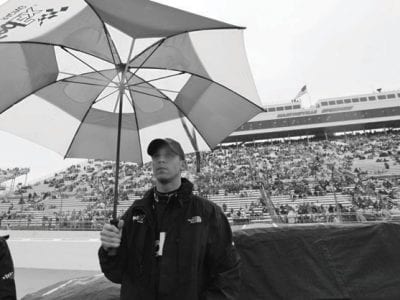 CHARLOTTE, N.C. Remember that time Jimmie Johnson drove from sixth to first at Bristol in the blink of an eye? How ‘bout that time Denny Hamlin bulldozed his way through the field to save a win at Martinsville Speedway? Both finishes feel like they happened ages ago. They were actually the two most recent Sprint Cup races. It doesn’t seem […]

The blooming of dogwood trees is one of the first signs that it is time to start crappie fishing in shallower water. The shallow water areas are starting to warm up into the mid 50’s. This will move the crappie toward the shallow parts of the lake to feed. The schools of shad and bait fish will also move more […]

The youth wild turkey season opened on April 3, and I hope everyone that hunts takes this opportunity to take young person hunting. Our regular season opens on April 17, and I need to report, least I forget, that there are plently of longbeards in our area. On Good Friday, I was scouting in Letcher County and spotted eight that […]


The Jenkins High School Lady Cavs traveled to Brooksville to compete in the Webber Farms/Bracken County Invitational April 2-3. They began the tournament against Rowan County on Friday night and jumped to an early lead, sending 11 batters to the plate and scoring five runs in the bottom of the first inning. Goff led off with a walk followed by […] 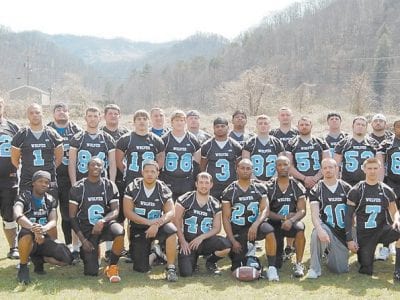 Lennie Holbrook never got an opportunity to play football after he graduated from Fleming-Neon High School in 1992. The 35-yearold Whitesburg native, who played center and tackle at Neon, wanted one more chance to play football. Holbrook recently decided that it may be too late for him to play football again, but realized he could coach and give other men […] 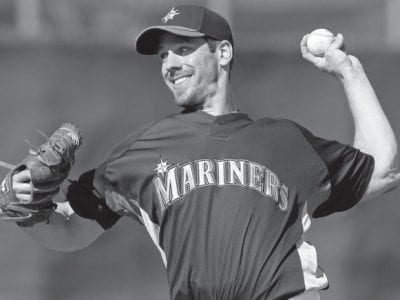 By JON KRAWCZYNSKI
The Associated Press

FORT MYERS, Fla. With the Major League Baseball season approaching, former pitcher of the year Cliff Lee didn’t have time for another abdominal strain. Lee had a similar injury twice before, and on both occasions it kept him out for at least six weeks. This time, he was anxious to get back much sooner to help his new team, the […]


The warm, sun-drenched days we’re now experiencing in Kentucky signal the start of spring crappie season. This splendid weather motivates crappie anglers to visit the waters in force. Several Kentucky reservoirs, such as Green River Lake, Cave Run Lake and Barren River Lake, are on the cusp of a crappie boom. “There are some really big black crappie in Barren […]