• Use aluminum-foil strips on furniture that you do not want pets to get on. They dislike the noise and feel of the foil. You also can wrap the arms of couches to discourage cats from using them as scratching posts. • “Use a plastic bag to protect your flashlight when you are using it in the rain.” — R.I. […]


June 30, 1960 At the present rate of tree planting, it will take 58 years to complete the needed reforestation in Letcher County, the Letcher County Soil Conservation District Board of Supervisors reported this week. There are 29,000 acres of land (excluding the Boone Fork Watershed) which need reforestation work, the board said. In the past year, 168 landowners reforested […] 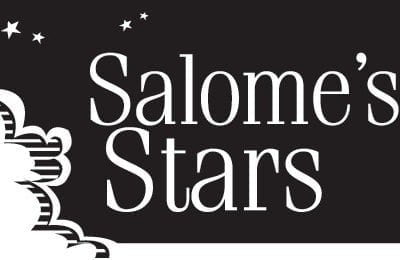 
ARIES (March 21 to April 19) A perplexing situation needs to be dealt with in order to avoid problems later on. Rely on both your own sense of what’s right and the advice of someone you trust to help work it out. TAURUS (April 20 to May 20) Let your sharp Taurean business insight guide you when considering a “dream […]

ALL MY CHILDREN Æ Erica learned that Caleb was Palmer’s nephew. At the reading of Palmer’s will, the two were left in charge of Cortlandt Electronics. Tad refused to investigate Damon for Colby, and urged her to talk to Damon. Angie feared that she had a virus call AVOR. JR told Annie he would never have sex with her again. […]

Car purchase was meant to be

Dear Tom and Ray: My grandmother once owned a 1963 Rambler. It was the only car she ever had — my grandfather bought it for her the year I was born (the car was brand new, and so was I!). She had that car until she passed away in 1994. When we were at her house going through things and […]


To list reunions in The Mountain Eagle’s weekly reunion column, send information to Reunions, The Mountain Eagle, Box 808, Whitesburg, Ky. 41858. Information must be received by Friday to be included in the following week’s issue. ADKINS — Descendants of Peter and Louisa Adkins will hold a reunion August 7-8 at the homeplace of Harve and Callie Hall on Sandlick […]


East KY Tyme, a country/ bluegrass band, will play Friday, July 2, at the Hemphill Community Center from 7:30 to 10:30 p.m. Food will be available for purchase. Everyone is invited to attend. The group will also perform, along with other bands, at Lebanon Days in Lebanon, Va., Monday, July 5, starting at 1 p.m. For more information, call Astor […]


This guide is published by The Mountain Eagle as a public service to help keep readers informed about entertainment events within driving distance of Letcher County. All dates are subject to change. Always check with the venues listed before traveling long distances. ROCK, POP, BLUES RAP, CHRISTIAN In Whitesburg THE FELICE BROTHERS with DAWN LANDES & THE HOUNDS; Mon., July […] 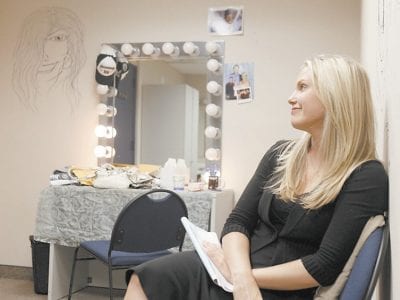 ‘As the World Turns’ stops spinning after 54 years

NEW YORK You can view the clip on You- Tube: Dr. Bob Hughes lunching with a fellow doctor in a scene aired live on “As the World Turns” the afternoon of Nov. 22, 1963. “Shall we get a menu?” Hughes says to his dining companion. “Waiter! I’d like to order. I’m kind of hungry.” That scene was the last the […]