Fishing for the fun of the sport

In this day and time, everything seems to just be moving faster and faster. You can go online on your cell phone from anywhere. A cell phone six months old is outdated and replaced by a newer one with more stuff on it. Some people like to live this fast-paced lifestyle and stay on top of all the newest technology, […] 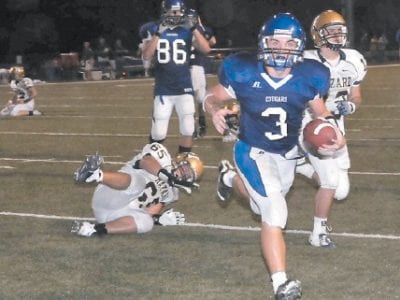 It’s week three for the Cougars of Letcher Central and things are not getting any easier. With a record of 1-1 that included a victory over South Laurel and a loss last week at Middlesboro, the Cougars finally got to come off the road and host a game at home. The opponent was the second ranked team in Class A […]

Sunday night’s running of the Emory Healthcare 500 had some historical significance to it as it signaled the last time that Atlanta Motor Speedway would be hosting two Sprint Cup races in the same season. Even though the racing will be scaled down in the years to come, there is no taking away the history of one of the sport’s […]

‘The day’ has finally arrived

The long-awaited day finally arrived — the opening day of archery season. As I have written in the past few months, during the downtime between seasons, we can once again follow our passion. Be safe, and if you are using a tree stand I beg of you to use a safety harness. Of course since my passion is turkey, I […] 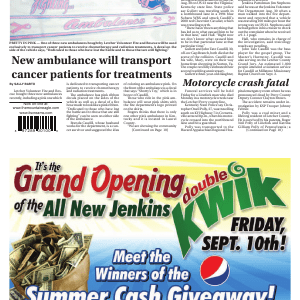