Noise from ceramic brake pads no cause for alarm

Dear Tom and Ray: My son-in-law, whom I love like a son, just replaced the brakes on my ‘07 Camry. It was fine for a day or so, and then I started to hear this “rubbing” noise. It is only when I start moving forward, never in reverse, and it quits within 30 seconds. Sometimes it’s very loud, sometimes not. […]


The Carcassonne square dance will be held from 8 to 10 p.m., Saturday, Oct. 9. Music will be by Randy Wilson, Gabe Wilson, John Haywood, and Logan Dollarhide, and Erin Cokonougher Stidham will be the caller. For more information, call Dale Johnson at 633-2092 or Jon Henrikson at 633-7958.

RECAPS – 10/4-10/8 ALL MY CHILDREN Æ Liza rejected Madison’s claim that she lied about Greenlee saying she wanted David dead and continued use the information to convict Greenlee. Liza hired Damon as her assistant. Caleb caught Asher breaking into his house. Jesse was blindfolded to experience what Angie was going through. Greenlee apologized to Jackson. Erica criticized Kendall for […] 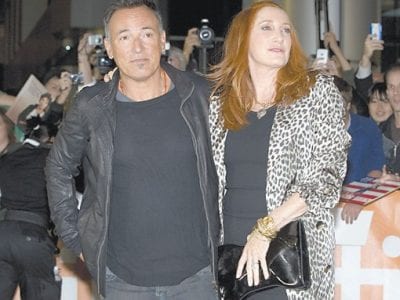 By DAVID BAUDER
The Associated Press

NEW YORK Bruce Springsteen doesn’t imagine his three children, ranging in age from 16 to 20, would be that interested in a new HBO documentary on his 1978 album “Darkness on the Edge of Town.” Maybe they will later, since the movie is partly for them. “Do you really want to watch your dad, watching thousands cheer your parents?” he […] 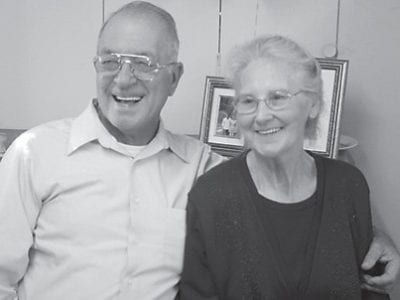 Hello all! I hope this finds each of you doing well. Our little family is doing just dandy. I know it has been a while since I have put anything in the paper and I apologize. I have just been so busy. Mom keeps onto me every week to write, but it seems I can never find the time. How […]

Russell and Minerva Yonts came down from Indiana, and on Thursday, Minerva, Anna and Duane all went to Roger and Tracy Yonts’s at Dahlonega, Ga., for their annual fishing trip. Roger’s friend, Isabella, has a wonderful campsite on the river, which the fishermen enjoy for the week. The big fish catch this year was a 34-inch stripe caught by Duane. […]

Martin Van Buren Bates to be honored with a statue

Thank you God for another week! It was a great week. Our Colson seniors had a wonderful week. On Friday we had a hot dog dinner and sold a lot of dinners. Thanks to all who participated. We enjoyed visiting with many friends and neighbors. Hopefully they all had as much fun as we did. I hope all who had […] 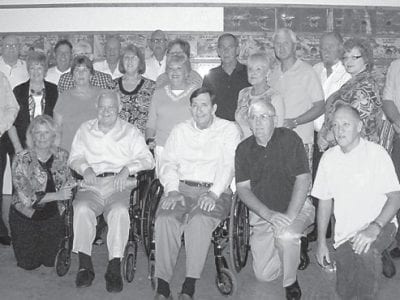 I received a call from Ivol (Wells) Cheatham of Stanford, formerly of Kingscreek. She was really a pleasant lady to talk to. She is 80 years young and she knew lots of the same people that I knew and some of them are relatives. I believe she said she was the niece of the late Polly (Akemon) Fields and Steve […]