ATLANTA The push to get pediatricians to stop prescribing antibiotics for the wrong illnesses is paying off a bit, a new government report found. Since the early 1990s, there’s been a 10 percent drop in prescription rates for antibiotics for kids 14 and younger, the Centers for Disease Control and Prevention says. Antibiotics are often used — but don’t work […]


A new strain of swine flu has shown up in two children in Pennsylvania and Indiana who had direct or indirect contact with pigs. The virus includes a gene from the 2009 pandemic strain that might let it spread more easily than pig viruses normally do. So far, there’s no sign that the virus has spread beyond the two children, […] 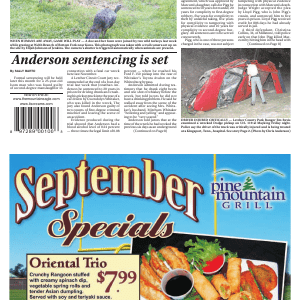