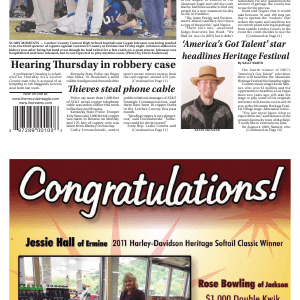 Greetings from the Eolia Christian Community Outreach Center. “For if ye forgive men their trespasses, your heavenly Father will also forgive you . . .” Matthew 6:14 Fall is upon us and we’ll be waking any morning now to discover that old man Jack Frost has paid us a visit. This is such a wonderful time of the year when […]


A meeting of the Kentucky River District Board of Health will be held at 6:30 p.m., Tuesday, Sept. 27. The meeting will take place at Ponderosa in Hazard. 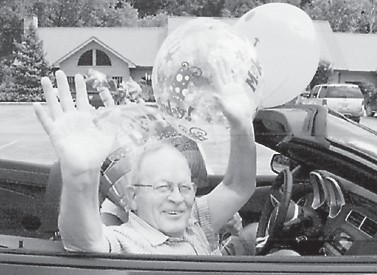 
Sharon Anita Whitaker, 73, died September 12. She was a daughter of the late Palmer and Virginia Blevins Bentley, and a member of Payne Gap Freewill Baptist Church for 35 years. Surviving are her husband, Russell Whitaker; a daughter, Laquita Quillen; two sons, Brian and wife Candice, and John Steven and wife Yvette; and five grandchildren, Christie McKensie and husband […]

Cougars get win, but lose quarterback

The Letcher County Central Cougars played inspired football and dominated the visiting Lawrence County Bulldogs in a convincing 35-6 victory. The great play was marred by an injury to Logan Johnson on a punt return near the end of the third quarter. Johnson appeared to call for a fair catch, and while making the attempt to catch the ball was […] 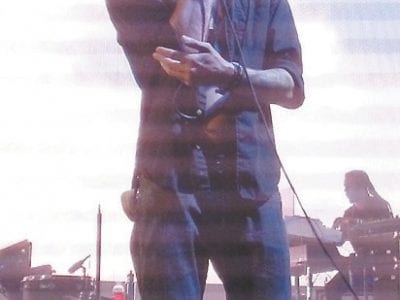 Nice to know them

In the late Nineties, a southern California band burst onto the alternative scene. Known as Incubus, the band was noted for having a hard-edged funk-rock sound. Almost 17 years later the band has released 11 albums, including its latest, If Not Now, When? Now on a highly anticipated North American tour, Incubus made its 11th stop at Cincinnati’s Riverbend Music […]


A preliminary hearing is scheduled for Thursday for a Letcher County man who is accused of attempting to rob Maggard’s Grocery near Isom last week. Kentucky State Police say Roger Alan Miles, 19, flourished a small caliber handgun and demanded the store’s owner remove money from the cash register around 2:51 p.m. on September 15. Maggard’s Grocery is located beside […]