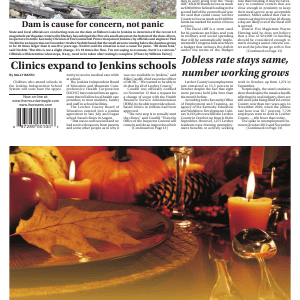 
Whitesburg native D.W. Brown is the author of a new book, “Lost Time”, available at Barnes and Noble bookstore or online at amazon.com. Brown is a 20-year military veteran and served in Desert Storm, Iraq and Afghanistan. He is now a senior analyst for the military on Redstone Arsenal in Huntsville, Ala.

• Don’t throw away that damaged garden hose. Here are three great ideas: 1) Use as a weatherstrip along the bottom of your garage door. 2) Use sections to protect the blades on your ice skates. 3) Use as a safety edge on your saws in the shop. Cut to fit, and slip it over the blade. • “If a […]


A decorating for Christmas with nature class will be offered at 5:30 p.m. on Nov. 29 at the Letcher County Extension Office located at 478 Extension Drive off of the Whitesburg Bypass and Stone Ave. The class will be taught by Vickie Caudill. It doesn’t take a lot of time or money to decorate your home for the holiday season. […] 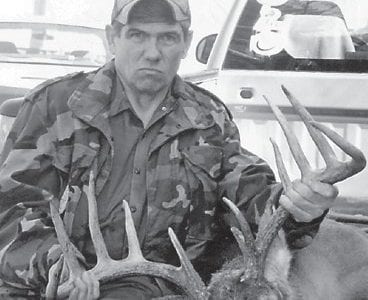 Hello everyone, hope you are all doing well and enjoying these pretty days we are having. They may not last much longer, it’s nearing the end of November. I got a call from my friend Anna Watkins in Florida. She had spent four days in the hospital, but was doing better. I’m glad she is. Also, Bro. Earnest Brock had […] 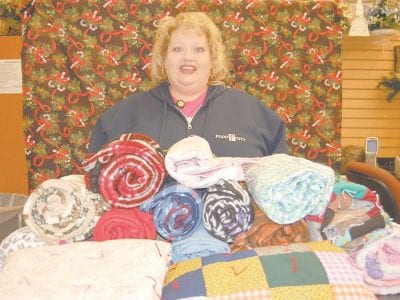 $5 donation will provide a throw for patient or vet


Do you want to give back to others this holiday season, but aren’t sure what to do? For less than $5 you can buy a fleece throw, or lap quilt, for a nursing home patient or a veteran. For the 15th year, Doris Banks is collecting the throws for residents at Letcher Manor Nursing Home in Whitesburg. Her father was […] 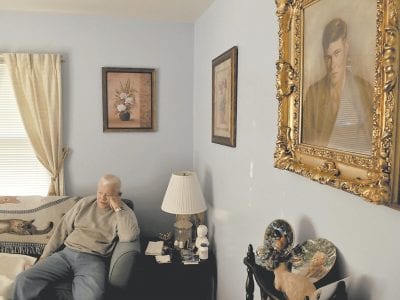 By KED SANDERS and PAUL FLEMING

When James Curtis Mullins was growing up in Dunham in Letcher County in the 1930s and 1940s, he knew that someday he would probably be a coal miner like his father, Corbett Mullins. Each day he would see the train of empty coal gons pushed to the head of the narrow valley very close to the back door of their […]


Letcher County’s unemployment rate remained at 13.5 percent in October despite the fact that eight more persons held jobs here than the month before. According to the Kentucky Office of Employment and Training, an agency of the Kentucky Education and Workforce Development Cabinet, 8,192 jobs were filled in Letcher County in October, up from 8,184 in September. However, 1,275 Letcher […]

Children who attend schools in the Jenkins Independent School System will soon have the opportunity to receive medical care while at school. The Jenkins Independent Board of Education and Mountain Comprehensive Health Corporation (MCHC) have entered into an agreement that will allow local health care providers to treat students, faculty and staff in school facilities. The Letcher County Board of […]

Senior centers may see reductions here in fight over budget

If Congress can’t reach a budget deal in time to stop steep spending cuts, some Letcher County senior citizens centers could be closed or consolidated with other centers. Kentucky River Area Development District (KRADD) Director Mike Miller told the Letcher Fiscal Court on Monday that if Congress fails to avert going over the “fiscal cliff,” KRADD stands to lose as […]