• On Dec. 18, 1777, the new United States celebrates its first national day of thanksgiving, commemorating the American victory at the Battle of Saratoga after the surrender of Gen. John Burgoyne and 5,000 British troops that October. • On Dec. 22, 1808, Beethoven’s Fifth Symphony has its world premiere in Vienna. The concert venue was freezing cold and the […] 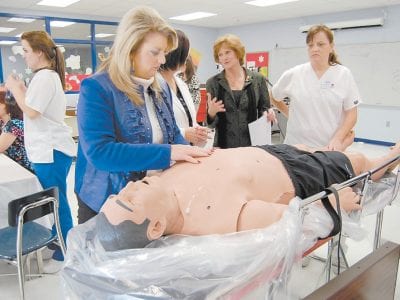