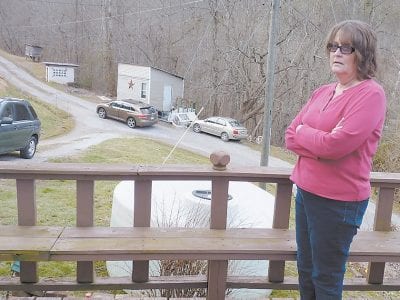 STILL WITHOUT WATER AFTER FIVE YEARS


At least seven Letcher County homeowners who had their water wells destroyed by mining activity have authorized an attorney to file a lawsuit against the Kentucky Energy and Environment Cabinet charging the agency with failing to enforce its own orders against the coal company that ruined the wells. In a letter to Energy and Environment Cabinet Secretary Leonard K. Peters, […]

Rec center once again a topic for fiscal court

One out of 27 people in Letcher County will die as a result of drug use this year, according to Letcher County Coroner Marty Baker. Speaking in support of the county recreation center at the February meeting of the Letcher County Fiscal Court, Baker said the death toll from drug abuse is terrible, but that the rec center provides a […]

The Letcher County Board of Education this week accepted Supt. Anna Craft’s letter of intent to retire on June 30. The board made its decision on February 18, a week after Craft submitted her letter of resignation. Former board chairman Will Smith said he is proud of what has been accomplished in the district while Craft has been superintendent. “She […] 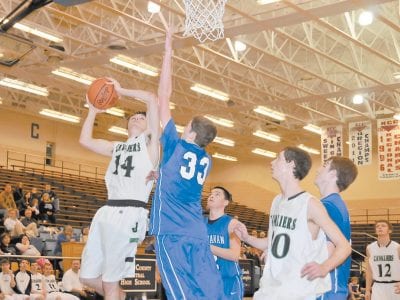 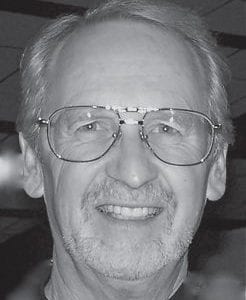 Is pay cut deserved after this showing?

Kentucky is in danger of joining Florida (2008) and North Carolina (2010) as the most recent members on the list of teams that did not make the NCAA Tournament the year after winning the national championship. In fact, the Wildcats became the first team to make this list in 1979, when they went 19-12 and lost to Clemson in the […] 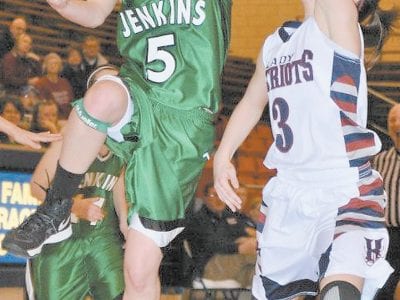 
Whitney Creech of the Jenkins Lady Cavaliers finished the 2012- 13 regular season as the top girls’ basketball scorer in Kentucky. Creech, 5-foot-8, averaged 30.1 points, more than two points per game higher than runner-up China Dow of Christian Academy of Louisville. “I was expecting great things from Whitney this season, but what she’s doing is beyond that,” Cavaliers Coach […]

Speedweeks got underway at Daytona International Speedway last Saturday night with the running of the Sprint Unlimited nonpoints race. The race was the first ever for NASCAR’s new Generation 6 racer that, as we saw, actually does look like what you can go to the dealership and buy. Even though the race was being billed as the first chance for […]

This time of year can be a tough time to fish for several reasons. In addition to cold water and air temperatures making it hard for some anglers to be outside, the fish are holding in some type of winter pattern and can be tough to find and catch. One of the biggest things you will be faced with on […]

You know you’ve been sick when …

I was so sick a few days ago I was asking the Great Spirit to take me across the Silent River. That didn’t happen, and I am glad. One of my favorite friends, Donna Mason, reminded me I have much work to do before I can go. Thanks, Donna, for bringing me back to reality. We will also be following […]