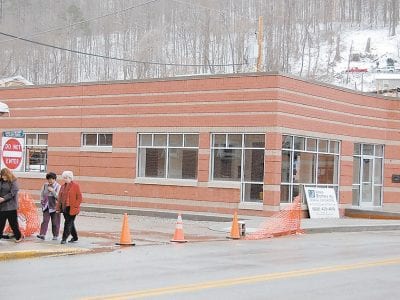 The new Fleming-Neon Public Library will be “hip, modern and cool”, according to Bill Richardson, the architect who designed the $1 million project. “It makes Neon look great,” said Richardson, a Whitesburg architect. “It matches up to the bank real nice.” The 5,000-square-foot brick building, which is located on Main Street, has lots of large windows and open spaces. It […]

Letcher ‘healthier’ than most other counties in region

Letcher County is the second most-healthy county in southeastern Kentucky, but still ranks behind 100 other Kentucky counties. A new report of the national county health rankings shows Letcher and several other Kentucky counties have improved in the last two years while others have gotten significantly worse. For the second year in a row, Oldham County ranked best in health […]

Jenkins board votes to put cameras on school buses

The Jenkins Independent Board of Education voted unanimously at its March meeting to begin placing video cameras inside school buses to monitor students and drivers. The board made little comment before approving the recommendation by Superintendent Deborah Watts that it start with putting a camera in one bus now and one in another bus in the summer. Watts recommended the […] 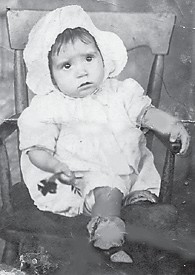 Hello everyone. Hope you are all doing well. I was sure glad to see Emma Lou Engle’s news back in. I’m so glad she is doing better and also her husband. I know it’s bad when both are sick. I hope they keep improving. I’ve really worried about them. I want to thank the people of Jeremiah Baptist Church for […]


Funeral services for Joan Fleming ‘Memaw’ Johnson, 73, were held March 24 at Hemphill Baptist Church. Burial was in the Fleming family cemetery at Long Fork. Born in Etty, she was a daughter of the late Rollie Edward and Roxie Miller Fleming, and a stepdaughter of the late Alpha Stewart Fleming. She died March 22 at the Greg & Noreen […]

Breedings back from Florida

Toby and Coleen Breeding have been back from Florida for a couple of weeks now. We’re all glad they’re home, but somebody said that they fried all our fish for Tommy Harris Smith, Mary Jo Blair and Lillie Moss Hale when they were all in Florida. I believe this is just a rumor. I don’t think Toby would do that […] 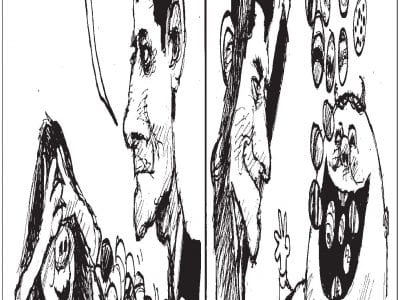 Is nothing private now?

Two guys are at a conference, looking bored. On stage, there’s been talk about “dongles,” which, if you aren’t aware, are devices you plug in to laptops to get connectivity. Bigger ones are supposedly more powerful. Can you guess the joke? (Hint: about whether size matters.) Actually, I thought it was kinda funny. The women sitting in front of them […]

What about 7th Amendment?

Being wronged by a corporation is painful enough, but just try getting your day in court. Most Americans don’t realize it, but our Seventh Amendment right to a fair jury trial against corporate wrongdoers has quietly been stripped from us. Instead, we are now shunted into a stacked-deck game called “Binding Mandatory Arbitration.” Proponents of the process hail it as […]