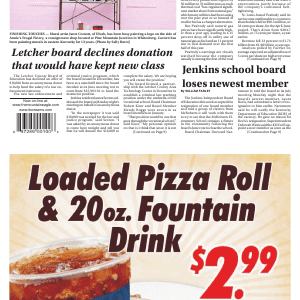 
Kimberley Sue Collier, 50, of Neon, died July 8 at Whitesburg Appalachian Regional Hospital. A daughter of Revil Million Collier of Neon and the late Ernest Collier, she had worked as a patient caregiver. She was a member of Cornerstone Church in Whitesburg. Surviving in addition to her mother are a sister, Ann Archer of Jackhorn, and a brother, Ernest […] 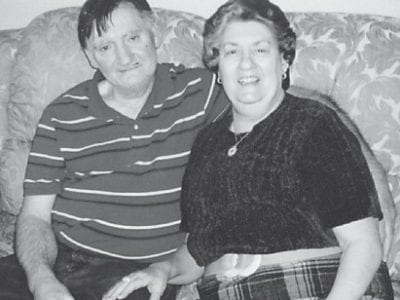 I haven’t written in so long that it’s hard to sit down and remember what’s been going on in the Jeremiah area. We were gone on vacation one week, and just too busy with life the next, but it seems we all are so busy these days. A few weeks ago, Lance and Edith Breeding had a visit from his […] 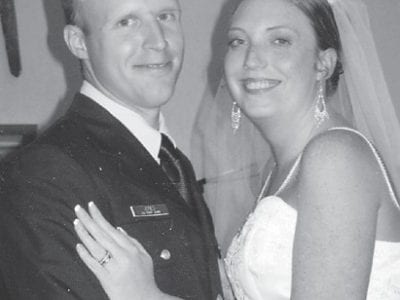 Hello everyone, hope you are doing well and keeping cool in this hot weather. I’ve been staying in. The only times I’ve been going out is to church and I’ve been to three funerals. Our sympathy goes out to all the families, especially Tonda (Conn) Moran, wife of Dwight Morgan of Hyden. They had six children, and it was the […] 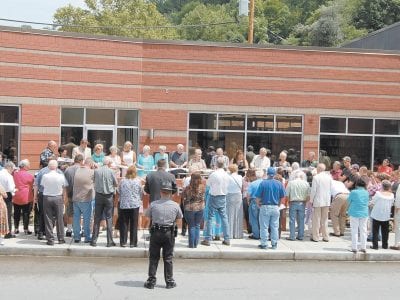 ‘The revitalization of Neon’

Officials hope a new library will be the start of revitalization for downtown Fleming-Neon. “I think this is one of the steppingstones for Neon to start building back,” said Letcher County Judge/Executive Jim Ward. “I’m just really proud to see that.” About 150 community members and local officials turned out for a ribboncutting and dedication ceremony for the Fleming-Neon Public […]

The Jenkins Independent Board of Education this week accepted the resignation of one board member and told a group of visitors from McRoberts it will work with them to try to see that the McRoberts Elementary School remains a fixture in the community following the board’s June vote to close the school. Board Chairman Durward Nar- ramore Jr. told the […]

Letcher board declines donation that would have kept new class


The Letcher County Board of Education has declined an offer of $16,000 from an anonymous donor to help fund the salary of a law enforcement instructor. The new law enforcement and criminal justice program, which the board created in December, has been at a standstill since the board decided at its June meeting not to contribute $15,993.91 to fund the […]

The nation’s coal industry is beginning to regain many of the customers it has lost to natural gas, the world’s biggest private-sector coal producer said this week. Peabody Energy Corp. said it expects U.S. demand for coal used in electricity production to grow by 50 million to 70 million tons as such thermal coal “has regained signifi- cant market share […]