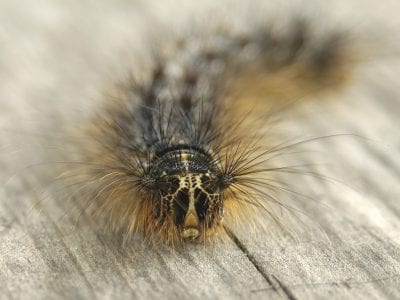 Early last Friday afternoon I decided to take a two-mile walk from my house, figuring the exercise would do me good and that I probably wouldn’t get lost along the way. I also figured I might run into some members of the National Asis sociation of Woolly Worm Winter Weather Watchers (NAWWWWW) along the way. News reporters have been hounding […]

Kentucky Power’s rates will increase by 5% in January

Fleming-Neon officials fear that water coming from under the old Dawahare’s Department Store building in Neon could go from a nuisance to a truly dangerous situation as temperatures drop. Mayor Susie Polis expressed her frustration by telling the Fleming- Neon City Council at its October meeting this week, “I throw my hands up on the Dawahare’s building.” Polis said before […] 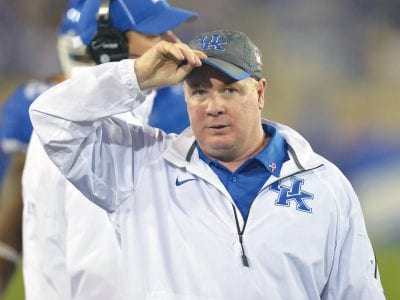 Kentucky has long way to go to catch ’Bama

After covering college football the past 1-1/2 months from the comfortable confines of the Commonwealth Stadium press box I am convinced strongly of two things: No. 1 — The Associated Press Top 25 teams in college football are special. The University of Kentucky has played four of them now, and there is a sizable separation in pure raw football talent […]

LCC must regroup for Perry

Letcher Central must regroup after falling 49-7 to rival Harlan County in the Cougars’ first district game of the year. The loss gives LCC it first losing record of the year at 3-4. Harlan County started the game off with excellent field position after a 44-yard kickoff return by Bobby Huff to the LCC 48-yard line. Facing fourth and two, […]

The 2013 Sprint Cup season will long be remembered as one that never did lack drama as it seemed the sport kept itself in the headlines of the sports pages. NASCAR would just as soon not had to read some of those headlines as the sport wasn’t always putting its best foot forward when it came to the public perception. […]

There are many small lakes and ponds in our area, but don’t let the word “small” fool you about the size of the fish in them. Some of the biggest bass and bluegill I have ever seen came out of smaller waters. Many ponds also hold great catfish. Many ponds and small lakes are not affected by weather changes and […]

Young hunters getting it done

As the list of hunting reports for opening day of Blackpowder Regular Youth season keep filtering in to me, I have a warm fuzzy feeling. Maybe, just maybe, our shouting from the mountaintops is having some effect on the young people, and more of them are getting outside to hunt. As I’ve written many times, the youth and women are […] 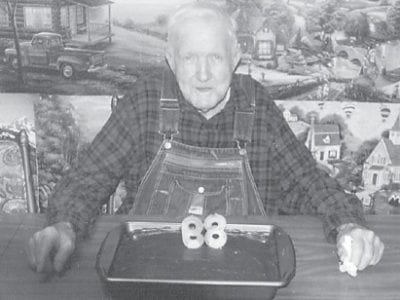 Hello everyone, hope everything’s going well for all of you. My son Larry is recovering from his birthday on the 10th. Do you think he is looking older? If you do, don’t tell him. He’s a good old boy anyway. I enjoyed talking to Velma Slone recently. She called to ask about my sister Louise. Louise went to the Smokies […]

While the rain poured and lightning flashed outside, Maggie paced anxiously, tapping her heels across the hardwood floor. She was waiting for her husband Michael to get home. He was an hour late. While Maggie paced, she thought about how they would celebrate her birthday. Maggie didn’t feel 40 and as she gazed in a nearby mirror, she didn’t think […]