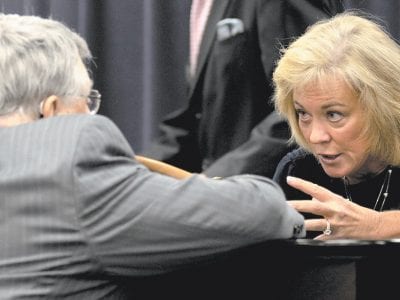 At work in 2013 Interim Session


94th District State Rep. Leslie Combs, right, a Pikeville Democrat who represents Letcher County, spoke Monday with Rep. Ron Crimm, a Louisville Republican, before the start of the November meeting of the Interim Joint Committee on Appropriations and Revenue in Frankfort. (Photo by Mike Sunseri)


Job creation, entrepreneurship, tourism, lifelong learning, and leadership development will be among the topics discussed at the “S.O.A.R.: Shaping Our Appalachian Region” summit next month. Governor Steve Beshear and Congressman Hal Rogers have released the daylong conference agenda. Already, more than 1,100 people have registered to attend the summit, which will be held on Monday, Dec. 9 at the East […] 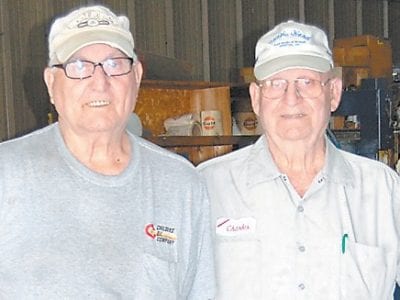 Willis “Yogi” Caudill, 79, and his 80-year-old brother Charles don’t have plans to retire from Childers Oil Company any time soon. When Willis Caudill says he will “retire when I’m 105,” you get the feeling he is not joking. After all, he still works about 50 hours a week, mostly maintaining car washes in neighboring Pike County. Willis Caudill has […] 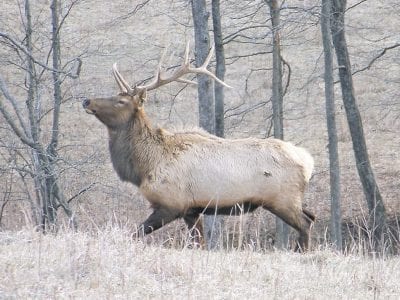 
A total of 432 deer have been killed so far in Letcher County during the fall 2013 hunting seasons, according to statistics from the Kentucky Department of Fish and Wildlife Resources. The number represents a considerable decrease from the all-time high of 602 deer killed here in 2012. Of the total killed by hunters in Letcher, 305 were bucks and […] 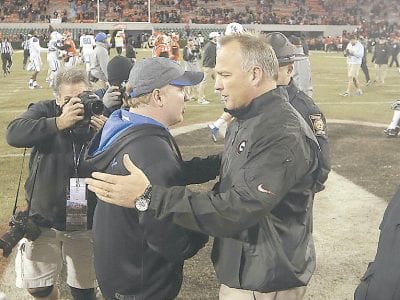 It’s been a long and disappointing — and now you can add the word embarrassing — inaugural season for first-year Kentucky football coach Mark Stoops and his regime. In terms of its season record, UK now sits exactly where it did last year at this time under the embattled Joker Phillips at 2-9. Once again UK is fighting with our […]

Try these baits to catch smallmouth

Will you bet against him?


The checkered flag was still waving last weekend at Homestead Miami when the talk immediately began about Jimmie Johnson’s place in NASCAR history. He had just captured his sixth Sprint Cup title, a feat that left him only one behind the two drivers who hold the series record, Richard Petty and Dale Earnhardt Sr. Johnson, Petty and Earnhardt each has […]

Rabbit hunting is as good as it gets

As another year draws to a close, I would like to take time to reflect on years gone by. I still remember — and miss — the days when a group of hunters would fire up the ole beagles and go rabbit hunting. On any given morning in the 1980’s, you could stand on the top of one mountain and […]

Hello everyone, hope you are all doing well. I can’t believe it’s time to write again. Where has the time gone? I know, it’s because I have been enjoying myself. I’ve been having a great birthday all week long. I thank all of my friends and family for all the calls and cards I’ve been getting. It’s not that bad […]