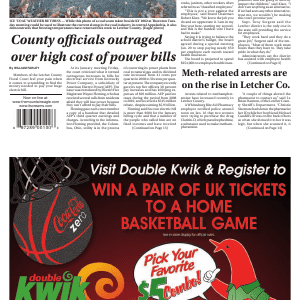 
The Letcher Central Cougars will take a surprising 13-7 mark into a tough three-game part of their schedule over the next week. The Cougars will host ranked Perry County Central and Knott County Central around a visit to 8-8 Estill County on Saturday, Jan. 25. The 23rd-ranked Commodores (12-4) visit Ermine Jan. 23, followed by the 12th-ranked Patriots on Jan. […]

Despite the cold, spring grows nearer

I can feel spring in the air. Although the temperature is 21 degrees outside and dropping I can still read a calendar, and the winter days are slipping by. This week we want to close out our youth hunt stories and the little guy I’m going to tell you about is just the one to do it with. He once […]

Some lakes produce well in winter

This time of year can be a tough time to fish with all the cold weather, so anything you can do to give yourself an advantage is a good thing. One of the best things you can do to help yourself catch fish is to pick a lake that has a good reputation for winter fishing. There are several good […]


Ever since NASCAR Chairman Brian France announced early in the month during an interview on Motor Racing Network that he was not satisfied with the current point system, speculation has risen that the sanctioning body would be announcing a change before the beginning of the 2014 season. Although no official release has been made, some of the sport’s key industry […] 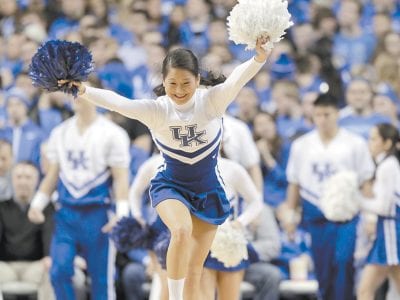 
Never, never be afraid to do what’s right, especially if wellbeing of a person or animal is at stake. Society’s punishments are small compared to wounds we inflict on our soul when we look the other way. — Martin Luther King Jr. Dr. King’s words resonate still. And, all the way to my profession. Sportswriters and broadcasters today have become […] 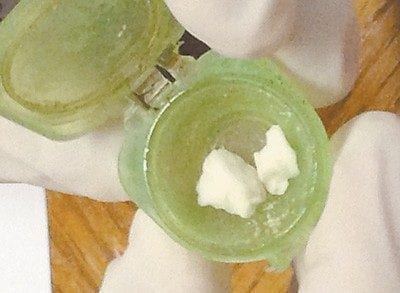 Meth-related arrests are on the rise in Letcher Co.


Arrests related to methamphetamine have increased recently in Letcher County. A Whitesburg Rite Aid Pharmacy employee notified police around noon on Jan. 16 that two women were trying to purchase the drug Claritin-D, which pseudoephedrine, a substance used to make methamphetamine. “A couple of things alerted the pharmacist to contact us,” said Lt. Brian Damron, of the Letcher County Sheriff […]

Members of the Letcher County Fiscal Court feel your pain when it comes to scrambling to find the money needed to pay your huge electric bill. At its January meeting Friday, the court criticized what it termed outrageous increases in bills for electrical service from Kentucky Power Company, a subsidiary of American Electric Power (AEP). The issue was introduced by […]

Board members say if they don’t take steps now, state will later

Beginning in 2015, the Letcher County Board of Eduction will stop contributing money for health insurance for teachers as well as for cooks, janitors, other workers often referred to as “classified employees.” “This is not a vote against the employees,” said Board Chairman Robert Kiser. “We know the job you do and we appreciate it. I am in my first […]