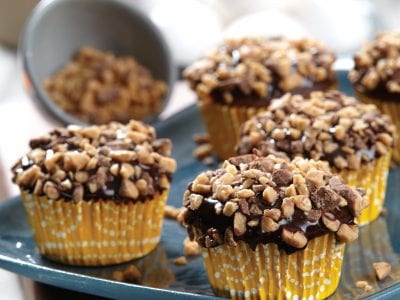 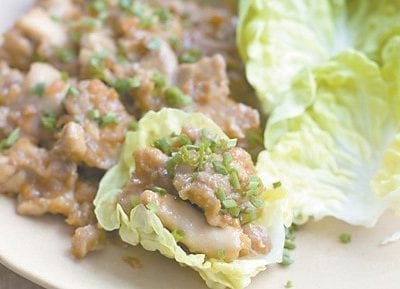 Whether you’ll be hosting a crowd or watching solo, Oscar night calls for dinner with a bit of panache. I have created a simple teriyaki chicken that is served in lettuce wraps. The recipe comes together quickly, but has wonderful savory, yet light, flavors that work perfectly with your cocktails. Teriyaki Chicken Lettuce Wraps Start to finish: 20 minutes Servings: […] 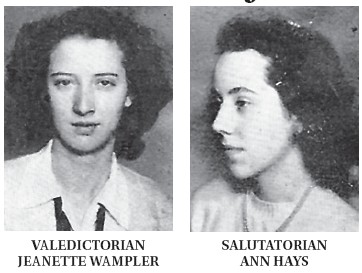 “The Clarion” Yearbook Dedication – 1946 For the hundreds who have been benefitted by his life and teaching, for those boys and girls who caught an insight into a rich and beautiful life, for those who knew him and felt the fineness of his character, for the countless host who will come after him to be benefitted by the influence […]

Live, love and be happy

Hello folks! Is anyone tired of this weather? Maybe spring will get here soon. Jessie Hill, wife of my cousin David “Jr.” Hill of Gate City, Va., died on Feb. 12 at Holston Valley Hospital in Tennessee. The funeral was on Sunday in Virginia. David is the son of my late Aunt Vina Fields but was raised by the Hills. […] 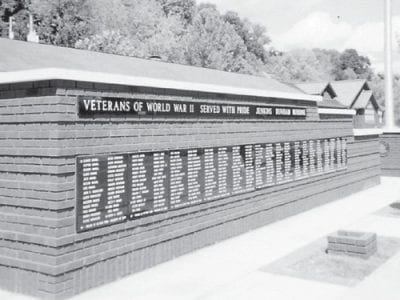 I left Jenkins as a young teenager on a troop train on my way to Sheppard Field, Texas. It was my first time away from home. What an experience that was. I felt like I was in another world. When I finished my 12 weeks of basic training in the Army Air Corps, I was told I was an ideal […]

I am ready for summer


Otis D. Adams has been promoted to the post of chief engineer at Whitesburg Appalachian Regional Hospital. Adams will co-ordinate repair work as well as premaintenance procedures at the hospital and grounds maintenance. He was employed by the contractor who built the hospital, and has worked at WARH since 1956. 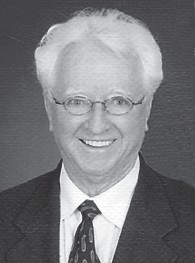 
Estill D. Banks, 85, of Lexington, died February 14. Born in Whitesburg to the late Lucky C. and Kathryn Sexton Banks, he was graduated from Whitesburg High School and from Eastern Kentucky University with bachelor’s and master’s degrees in business. He was a U.S. Army veteran of the Korean War, and was a member of Calvary Baptist Church. Surviving are […] 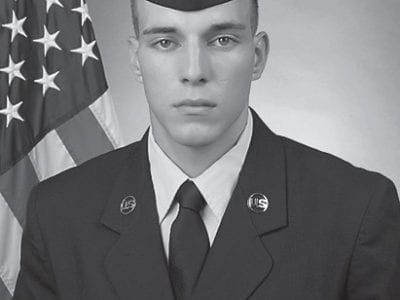 New cars don’t leak fluids on their own

Dear Tom and Ray: Is it possible for a 2013 Chevy Impala that has only 7,550 miles on it to malfunction mechanically without operator error? When I got the car back after loaning it out, here’s what I found: (1) Check engine light comes on. (2) Vehicle is slightly jerking. (3) Check oil light comes on. (4) Check windshield washer […]