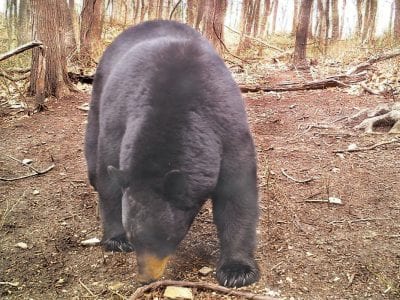 BACK ON THE HUNT


After taking a break over the winter months, black bears have awoken and are again out hunting for food in Letcher and other southeastern Kentucky counties. This photo was taken Saturday morning at Laurel Fork at Payne Gap with a trail camera set up by Rook Johnson. Johnson’s parents, Elijah and Mary Johnson of Jenkins, say the large bear is […]


An Isom convenience store has been robbed twice in the last month. Both times a cash register drawer was taken from the Isom Double Kwik. A store employee told Kentucky State Police that a man armed with a black handgun entered the business around 4 a.m. on April 1 and demanded money. The man left the store with the drawer […]

Coal man says mining to last generations here, but impact will be less


Coal will still be mined in eastern Kentucky for generations to come, but the companies that do the mining will be much smaller than the large corporations that dominate the industry here today. That’s the opinion of Kentucky Coal Association President Bill Bassett, who was speaking with a reporter from the newsletter Marketplace. In an article published earlier this week, […] 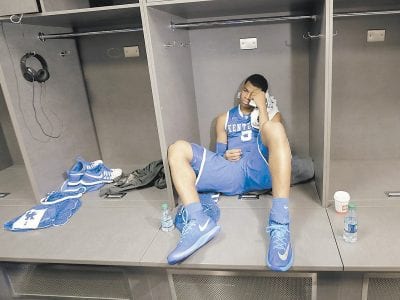 Which UK players stay? Which go?

Kentucky’s talented freshmen shed a shaky regular season and then showed why the Wildcats were picked No. 1 in the preseason with an impressive run to the NCAA championship game. After falling short in a 60-54 loss to Connecticut, the annual question is which Kentucky player(s) will leave for the NBA, including John Calipari. The fifth-year Kentucky coach is used […]

As many as 7 players could leave for NBA

As has become customary during the John Calipari era at Kentucky, the Wildcat basketball agenda for the offseason is for many of the underclassmen to decide whether they want to test the NBA waters and enter their name in the draft or continue being a student–athlete. Except for one of Calipari’s first four seasons (2012) this decision is usually relegated […]

Darlington Raceway will celebrate its 65th year of racing later this week when the Sprint Cup Series rolls into the South Carolina track for the running of the Bojangles’ Southern 500. For years the track was considered one of the most anticipated stops on the Sprint Cup schedule, but now is just trying to find the right date on the […]

Start looking for schools of baitfish

The time for spring bass fishing is here at last. As the water in the shallows warms into the low- to mid-60s the bass will move to more shallow waters and begin to look for spawning sites. And just like the bass, schools of baitfish will also move along the banks and into shallow areas. Look to areas baitfish are […]

Boy, 10, gets his first wild turkey

Being raised in McRoberts has always been a plus. Because of it, we made and have kept lifelong friends. The Mullins family from 15 Hollow has always had not only my respect, but the respect of everyone that they have ever known. I am glad to be able to call them all brothers, and still enjoy the times I see […] 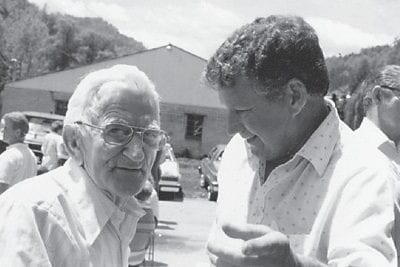 Hello everyone, hope you are all doing well and enjoying this weather. I sure am. I’ve worked outside about all day. Tired but pleased to get some things done that I wanted to do and it looks good. It’s only Wednesday, and if things work out I’ll be in Georgetown with my son Astor “Red” and his wife Rosemary. I’m […]