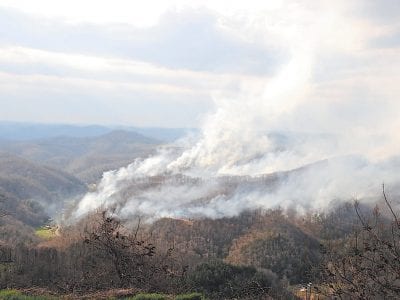 
This photo taken from the north side of Pine Mountain shows smoke rising from the Little Cowan and Whitesburg areas, where officials say more than 500 acres were damaged by two of the many forest fires that burned in southeastern Kentucky over the weekend. (Photo by Chris Anderson)

He’s one of 18 named by grand jury


An argument that ended in a fatal shooting at Boothill Road in Letcher last month has resulted in a murder indictment being returned against a 47-year-old Cornettsville man. The Letcher County Grand Jury says Milburn Wayne Glover, 47, of 680 Puncheon Camp Road, murdered 37-year-old David Clayton Richie of Blackey “by firing a handgun backwards” at Richie on March 16. […] 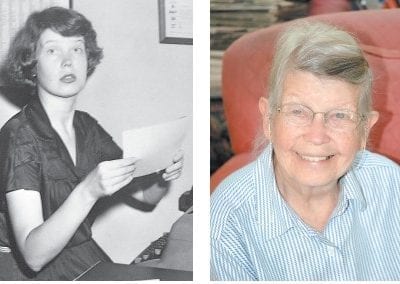 Pat Gish, who with her late husband Tom published this newspaper since 1957, died peacefully on April 13 at the age of 87, surrounded by family members at her home in Thornton. “Pat Gish’s life is a profile in courage, endurance, and dogged hard work, all driven by a deeply principled commitment to the idea that there is nowhere a […] 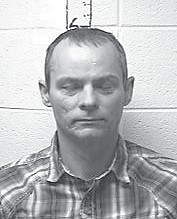 
A former reality show cast member from Mayking was one of 11 people arrested yesterday in a drug roundup in Letcher County. “Snake Man of Appalachia” debuted in January 12, 2012 on Animal Planet, just four months before Verlin Short, 42, of 49 Cleo Loop, allegedly sold Oxycodone and Percocet to a confidential informant. Short has been charged with two […]

What is basketball in Kentucky all about? Final Fours … NCAA banners? Nah. It’s the journey. This week, look east, good fellows, to Louisa Elementary School. Super Hero Day was held last month at the school in Lawrence County and young Jake Preece showed up wearing a UK sweatshirt and hat to honor his super hero — Aaron Harrison. Far […]

Lady Cavs are All ‘A’

On Saturday afternoon, the Jenkins Lady Cavaliers traveled to Campton to take on Wolfe County in the Touchstone Energy All A 14th Region championship game. Wolfe County got on the board first with a triple by Haley Patton and she scored on a Cavalier error. Jenkins came back strong in the bottom of the first as lead off Melissa Bartley […]

Darlington Raceway proved once again on Saturday night that even though the ol’ track has shown some signs of aging, the track still produces some of the best racing on the entire schedule. The track still plays no favorites when it comes to which driver is going to be awarded one of her famous stripes, and she has an unquenchable […] 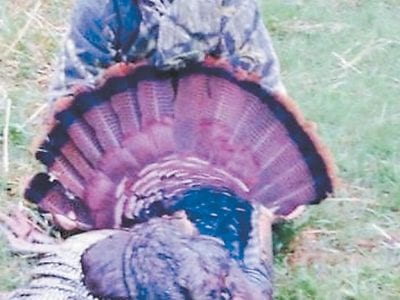 A young girl gets her ‘longbeard’

Nothing thrills my heart more than to see parents take an interest in their children, and take them hunting and fishing — nothing. The stories are rolling in as fast as I can write, keep them coming. This week, I am especially proud of this little lady. Her name is Rebecca Bailey, and I know, and have been friends with […]

The spring bass fishing is in full swing. I have seen pictures of some very nice bass caught out of lakes in Tennessee and Kentucky. Some of these were caught on some type of lipless crank bait. This is a bait that has been around for quite a while. The bait is also known as a rattle trap or a […]

Sentencing set for man, 19, charged after passing bus that had stopped at Cowan


A 19-year-old Kingscreek man has pleaded guilty to charges filed against him after he illegally passed a school bus loaded with students from Cowan Elementary School. Kelly Matthew Neace entered the guilty plea on the charges of second-degree wanton endangerment and illegally passing a school bus while loading or unloading during his arraignment last week in Letcher District Court. Formal […]