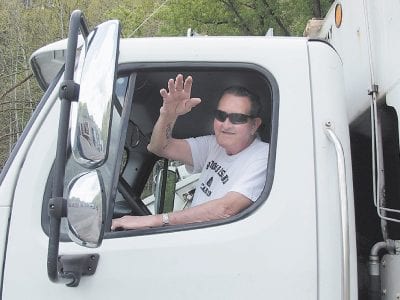 As you might imagine, Donald “Bulldog” Cummings has learned plenty of secrets about people while picking up their garbage over much of the past 40 years. But don’t look for him to tell what he knows anytime soon. “What you see in garbage you don’t tell,” Cummings said on the eve of his retirement from the Whitesburg Sanitation Department. “I […]


The mining industry is seeking a court review of the Obama administration’s new rule aimed at cutting the amount of coal dust in coal mines. The National Mining Association, the Alabama Coal Association and others filed the petition May 1 with the U.S. Court of Appeals for the Eleventh District in Atlanta. The NMA has also asked the Labor Department’s […]

The Funeral Service Program at Southeast Kentucky Community & Technical College has gained full accreditation from the American Board of Funeral Service Education. Word of the news has made program director Denise Shumate “overjoyed,” saying the program, that be- gan in 2012, is ready to “flourish” as the only funeral service curriculum in Kentucky. Soon, 10 students from the program […] 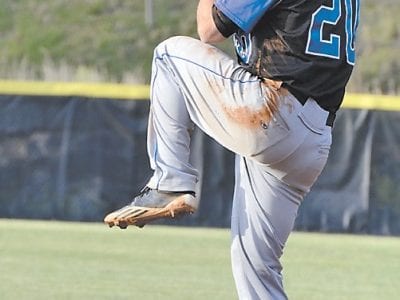 
Letcher County Central’s Nick King prepared to deliver a pitch during the Cougars’ May 1 shutout win over Harlan, 10-0. Later wins over Cordia (2), Betsy Layne and Harlan County and a loss to Perry County Central brought LCC’s record to 20-9 entering play May 9 in the Fayette County Invitational. (Photo by Brandon Meyer) 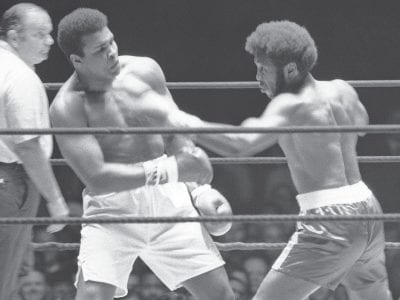 Jimmy Ellis, a heavyweight champion who sparred with an up-and-coming Muhammad Ali and later fought some of the era’s best boxers, died Tuesday. He was 74. Ellis died at a Louisville hospital, brother Jerry Ellis said. Jimmy Ellis had Alzheimer’s disease in recent years. Ellis, the son of a preacher who loved singing gospel music, held the WBA heavyweight title […] 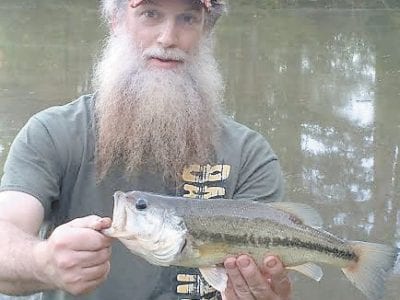 Trip was a dream for bass fisherman

This past weekend offered the type of bass fishing that anglers like me dream about. We traveled to Georgia to celebrate a birthday with members of our family who have a small lake in front of their house. If you read this column regularly, you already know I have fished there many times over the years. I have caught several […]

The Sprint Cup schedule is a grueling 36-race-long marathon that stretches from February to November. During that 10-month period it is easy to take a close look at the schedule and come up with a way to divide it into sections. Of course, the easiest way is to divide it into the Race to the Chase portion that contains 26 […]

Hunting with children was highlight

Another turkey season has come and gone. What a season it was — one of my best even though I didn’t go after another “slam” this year. Instead, I spent my enjoyed hunting with four kids, and it was a blast. On May 3, I hunted in Letcher County with Scott Helle and his nine-year-old son, Preston. They are a […] 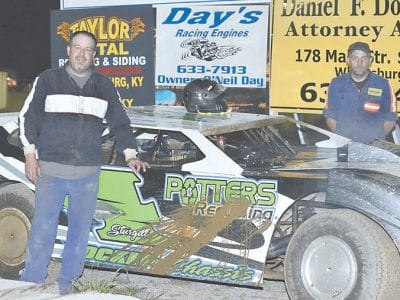 
Recent winners at Lucky 7 Speedway in Letcher County were (left) Mark Sturgill, who claimed the $3,000 prize for winning the super late model feature and (right) Josh Sexton, who won the modified feature. (Photos by Brandon Meyer)

The Jenkins City Council found itself without a quorum at its May meeting, making it the second time in two months the council could not convene due to lack of a quorum. However, the council, with Mayor G.C. Kincer, City Attorney Randall Tackett, and members Kyle Walker, Rebecca Amburgey, and Chuck Anderson present, held an informal meeting to move things […]