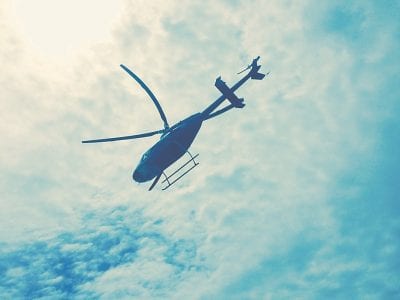 
Flight nurse Scott “Lil’ Scooter” Campbell photographed a Wings Air Rescue Bell 407 helicopter as it flew over Jenkins. For families of patients in need of a life-saving medical flight to trauma centers outside of Letcher County, the sight of a Wings chopper arriving on the scene is a beauty.

Report says use of coal grew 3%; most of all fuels


New statistics show that coal has reached its highest market share of global energy consumption in more than 40 years, a leading British newspaper reports. The Guardian newspaper reports in its U.S. edition that use of coal for power generation and other purposes grew by 3% in 2013 – faster than any other fossil fuel – while its share of […]


Letcher County Judge/Executive Jim Ward is being challenged to a series of five debates by his Republican opponent, Hatler Kiser. Kiser, a political newcomer, visited the June meeting of the Letcher Fiscal Court this week to tell Ward he would be challenging him to the debates between now and the November election, and that if Ward declines to participate he […]

Jenkins and Whitesburg residents who have health insurance will not face out-of-pocket expenses for emergency medical helicopter flights under an agreement the two cities have reached with Wings Air Rescue. “Of all the services a city can offer, this one makes more sense than any because this one can save lives,” Jenkins Mayor G.C. Kincer said of the agreement with […]

The Letcher Fiscal Court wants to require utility companies to give advance notice to property owners before weed-killing chemicals can be sprayed from the air. The court voted 5-1 at its June meeting to authorize Letcher County Attorney Jamie Hatton to determine whether any state laws requiring prior notification of aerial spraying are now in effect and whether the county […]

Taking eastern Kentucky’s cattle industry to a new level was the idea most discussed at one of the first “listening sessions” of Shaping Our Appalachian Region, the effort to diversify and improve the economy of Appalachian Kentucky. Other ideas included raising sheep and goats, promoting agri-tourism, and expanding oak and sorghum harvesting to take advantage of the growing whiskey industry. […] 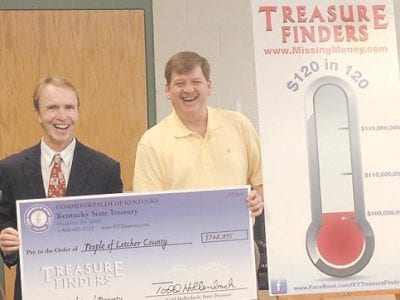 Does the state have your property?


Kentucky State Treasurer Todd Hollenbach will be in Letcher County Tuesday morning to lead volunteers in search of the owners of more than $700,000 in unclaimed property. Joined by Letcher County Judge/Executive Jim Ward, Hollenbach will direct a group of local volunteers to establish a phone bank, review the list of claimants and call residents to inform them of potential […] 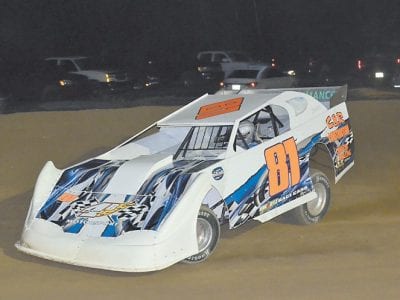 The Sprint Cup Series has long been known as a sport where different organizations find a little something that gives them the edge on race day, and in the process they begin to not only dominate on race day but also in the point standings. Hendrick Motorsports is now one of those organizations that is enjoying a streak of success […]

The fun of crappie fishing at night

As the temperatures get hotter during the day a lot of fisherman turn to night fishing. Several fish bite as good if not better at night than during the day right now, crappie among them. Crappie feed well in low-light conditions and at night. They use their sense of hearing and smell to locate prey at night, as well as […]

Hunters really will buy anything!

With every new day comes a new adventure. Case in point, my father had two sets of hunting clothes — a brown set and a green set — and they were not camouflage. He never heard of a ThermaCell, range finder (except the ones they used in the “Big War” that were used to lob shells at the enemy), nor […]