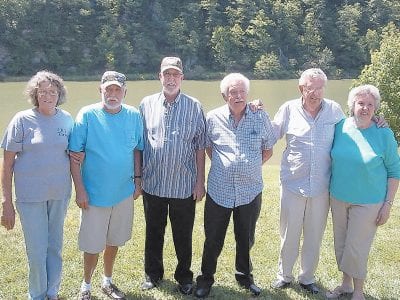 
The children of the late Callie and Elisha Breeding gathered earlier this month for a reunion held July 5 at Carr Creek Lake. The children all were raised in Isom. Lined up in order of age for this photograph were, from right to left: Mary Faye Alcorn of St. Clair Shores, Michigan; Denver Breeding of Jacksonville, Florida; Harold Breeding of […] 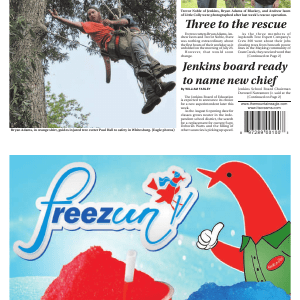