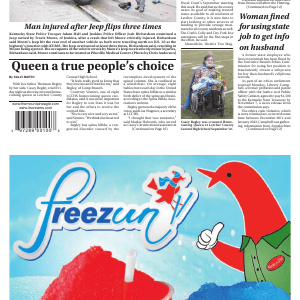 Help wash formaldehyde out of baby’s hair for good

In the U. S. alone, the cosmetics industry pulls in some $70 billion a year in sales of what’s commonly called “makeup.” But lipstick, blush, mascara, etc. are not the only kind of makeup the cosmetic giants are peddling. For years, their lobby- ists, lawyers and PR agents have been making up facts, stories, half- truths and whole lies to […]

Prescription painkiller deaths slow down some

Overdose deaths from powerful painkillers are still rising in the U.S., but not like they used to — probably because of new restrictions on methadone, according to government scientists. In 2011, there were more than 41,000 drug overdose deaths nationwide, up from more than 38,000 the previous year. More than half of those deaths are from prescription or over-thecounter medicines. […] 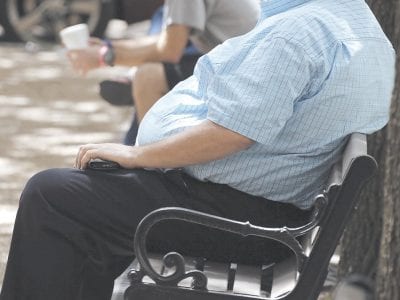 The number of American men and women with big-bellied, apple-shaped figures — the most dangerous kind of obesity — has climbed at a startling rate over the past decade, according to a government study. People whose fat has settled mostly around their waistlines instead of in their hips, thighs, buttocks or all over are known to run a higher risk […]


Two Pike County men charged with the New Year’s Day murder of Michael Hogg were in Letcher Circuit Court last week for a hearing on motions pertaining to evidence in the case. Letcher Circuit Judge Sam Wright heard a motion filed by Letcher Commonwealth’s Attorney Edison G. Banks II asking that all of the evidence attorneys for James Richard Huffman […]

About midsummer just over a year ago, I got an envelope in the mail with a little packet of tomato seed my pal, Fred Beste, had sent me, along with a heads up on the notion that he might have recently discovered the world’s greatest tomato there in Wind Gap, Penn. Anyway, I dutifully planted a few seeds, then and […] 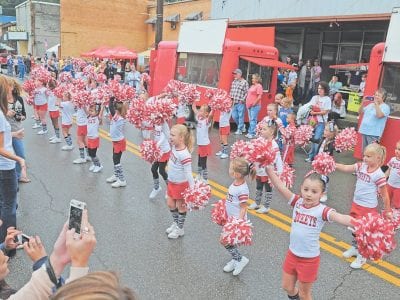 All photos by Chris Anderson

Woman fined for using state job to get info on husband


A former state employee who lives in Jeremiah has been fined by the Executive Branch Ethics Commission for using her position to fraudulently obtain a subpoena for her then-husband’s cellphone records. As part of an ethics settlement reached Monday, Liberty Campbell, a former probation and parole officer with the Justice and Public Safety Cabinet, agreed to pay $1,500 to the […] 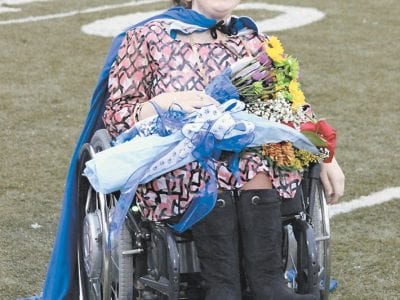 With her father Therman Begley by her side, Casey Begley cried Friday night as she was crowned homecoming queen at Letcher County Central High School. “It feels really good to know that they love me and voted for me,” said Begley, of Camp Branch. Courtney Venters, one of eight LCCHS homecoming queen candidates, said it was more important for Begley […]

The Letcher County Water and Sewer District has secured $1,532,800 in grants to pay for sewer line extensions at Craft’s Colley and Dry Fork. Letcher County Judge/Executive Jim Ward announced the receipt of the funding during the Letcher Fiscal Court’s September meeting this week. He said that as the county nears its goal of making treated water available to all […]