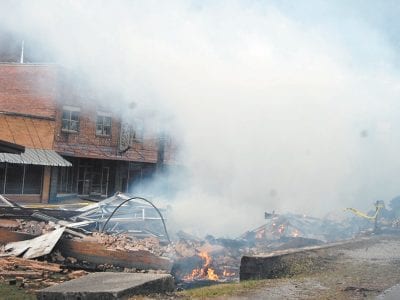 
The Letcher County Grand Jury has determined that a 56-year-old Mayking man was acting in selfdefense when he shot his 29-yearold son in August. In a “report of no true bill and order of dismissal,” the grand jury said there was “insufficient evidence” to prove that David Oliver “Big Dave” Fugate committed a crime when he shot David Oliver “Little […]


The Letcher Grand Jury has charged a Thornton man and two others in connection with the theft of an automobile in new indictments handed up to Letcher Circuit Judge Sam Wright. Edward Morton, 49, of 3349 Thornton Road, Thornton, is charged with criminal complicity to receive stolen property (under $10,000), criminal complicity to theft by deception and being a persistent […]


Residents living in the Upper Cumberland River area of Letcher County will soon be receiving additional postal service. The Kentuckiana District of the U.S. Postal Service says it will welcome its newest Village Post Office (VPO) in Letcher County on Monday, December 1. The latest VPO is located at Ovenfork Mercantile, 8494 S. Highway 119, where a ribbon-cutting ceremony will […] 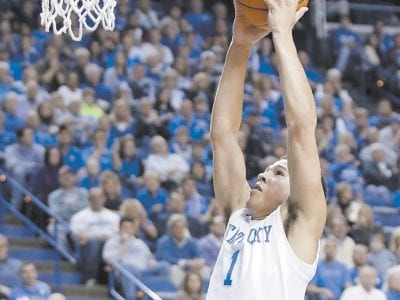 When you’re ranked No. 1 in the nation and have just thoroughly beaten the likes of Grand Canyon, Buffalo, Boston University, and Montana State — oops, I forgot the Kansas thrashing which was more dominating than any of the previous mentioned — then it’s difficult to get excited about UT-Arlington. So if you’re John Calipari coaching college basketball’s most elite […] 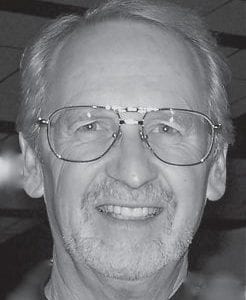 Every team and organization with the exception of Kevin Harvick’s Budweiser Chevrolet are now looking for ways to replace the Stewart-Haas driver as next season’s champion. Some owners will look to change drivers while others believe that all they need to do is to plug in a new crew chief to turn around their fortunes and compete for the title. […]

Crappie move with the temperatures

Weather at 60 degrees and sunny one day and 30 and snowing the next has a effect on the movement and feeding habits of crappie and other fish. When the weather is nice, crappie will move shallow and hold around shallow cover such as wood and rock piles and will feed on small shad and minnows. These baitfish move in […]

Youngsters are bringing fun to hunting

First things first. A tip of my hat to Destiny Sturgill, granddaughter of my friend Raymond “Pap” Brown of Dry Fork. The years are slipping by, but I think Destiny is a senior at Letcher Central High School. She sent me a picture of a buck she got during modern firearm season. It was a monster. Next, a tip of […] 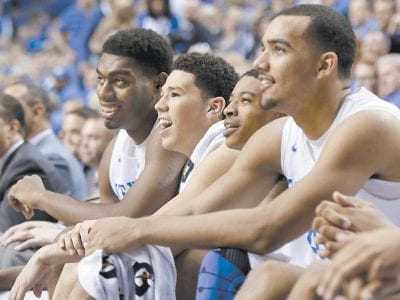 Top- ranked Kentucky certainly made a believer of Kansas coach Bill Self last week. Made a lot of believers among Top 25 voters, too. After running roughshod over the Jayhawks in the Champions Classic, the Wildcats routed Boston and Montana State to cap a perfect week. The impressive performances allowed Kentucky to consolidate its spot atop the AP poll on […]