Always use your turn signal, and here’s why

Dear Car Talk: My husband insists that he does NOT have to use turn signals if he is in a designated turn lane. I disagree, and we argue about this whenever it happens. Under other circumstances, he gets mad when other drivers don’t use their directionals, and he is vocal about it. What do you say? — Barb I say […]

Spring is on its way

Hello winter! Countdown is on for spring. I cannot wait to see the Easter lilies start popping up. I know we have to endure the different seasons, but winter keeps people sick, especially our little ones. Just don’t get it. Hope it kills all the fleas. So far that is all I have seen that it protects, is the animals. […]


Albert Edgar Whittaker, 90, died January 8 at his home in Alexandria, Va. Born in Pound, Va., to the late Edgar A. and Alta Meade Whittaker, he was the widower of Aldine Suggs Whittaker. He was a U.S. Navy veteran of World War II. Sur viving are four daughters, Annetha Harris and husband Terry of Haymarket, Va., Brenda McMahon of […]

From a young plow boy growing up in the beautiful mountains of Letcher County, I’ve become a lifetime member of the Disabled American Veterans, helping our veterans when they returned from Viet Nam, and welcoming home our POWs. I’ve worked in the world’s largest office building, the Pentagon, and flown with Jimmy Stewart in a SAC B-52 Bomber. I’ve met […] 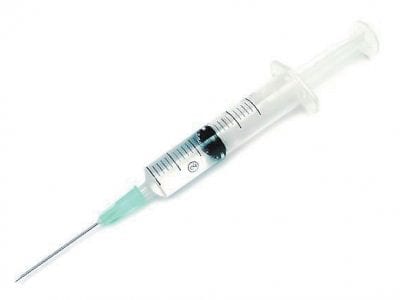 This year’s flu vaccine is doing a pretty crummy job. It’s only 23 percent effective, which is one of the worst performances in the last decade, according to a government study. The poor showing is primarily because the vaccine doesn’t include the bug that is making most people sick, health officials say. In the last decade, flu vaccines at their […]

Measles cases have been popping up across the United States with alarming regularity. The highly contagious respiratory illness was declared eliminated in the U.S. in 2000, but health officials have seen a surge of measles infections in the country in recent years. A question-and-answer look at the latest measles outbreak, how the disease spreads and how it can be stopped: […]

Mild weather for rest of this week around the state

Even though Wednesday might give us a slight taste of winter, for the most part, this week and next weekend will be mild for this time of year. The National Weather Service said there’s a slight chance for rain and snow before 9 a.m. on Wednesday and then a chance of rain. Mostly cloudy with a high of about 42. […] 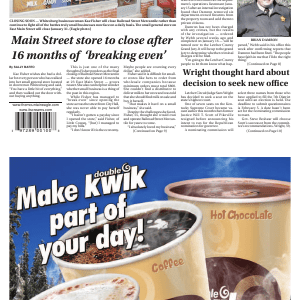