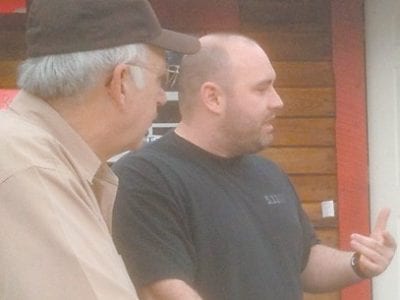 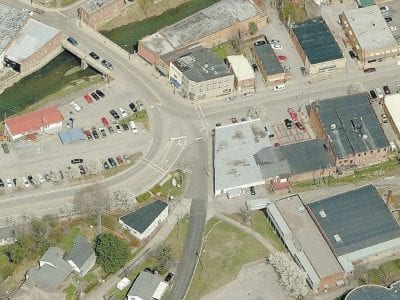 
Highway District 12 officials have set a public meeting to provide information about the congestion/ safety improvement project at the junction of Main Street and School Hill in downtown Whitesburg. The meeting is scheduled for 6 p.m. until 8 p.m. on Thursday, February 19, at the Letcher County Cooperative Extension Service offi ce in Whitesburg. Ron Slone, project manager for […] 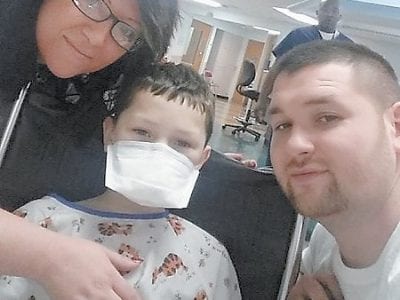 
The Mountain Eagle will again publishing Valentine photos this year in its popular ‘Cupid’s Picks’ section. The deadline to submit photos is 5 p.m. this Friday, February 6. The section will appear in the February 11 issue. Cost is $15 for a photo containing one person. Add $4 for each additional person in the photo.

Andrew Harrison gets 23 in Cats’ win

Not long ago, Andrew Harrison hesitated to take the shots that are now falling for Kentucky’s sophomore point guard. Karl-Anthony Towns’s main issue recently has been finishing off his promising starts. Both players’ determination to progress resulted in huge efforts that kept the top-ranked Wildcats unbeaten. Harrison scored a season-high 23 points and combined with Towns for key baskets down […] 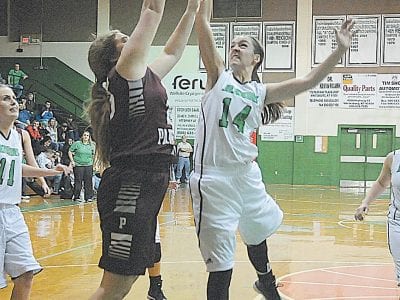 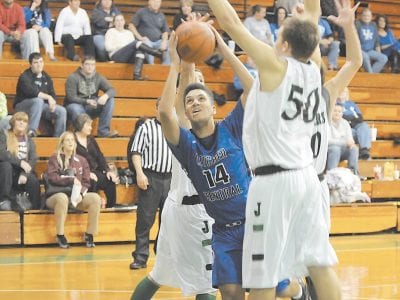 
The Letcher Central Cougars (13-8) secured second place in the 53rd District standings with their victory last Thursday at Jenkins. The Cougars host Hazard (10- 12) tomorrow before going on the road for back-to-back games at Union (Va.) on February 6, and at Buckhorn (14-7) on February 7. The Cougars return home to host Allen Central (11-11) Tuesday, February 10. […]

Many people, including myself, collect older vintage fishing rods, reels, lures and other fishingrelated items. I have collected a lot of this old fishing stuff over many years. Everything from rods and reels to lures of different types to stuff like old tackle boxes and minnow buckets. I love any of these old items and remember using a lot of […]

It was an Elliott week

Hendrick Motorsports owner Rick Hendrick wasted very little time in announcing who would fill the seat of Jeff Gordon’s Chevrolet in 2016. It really came as no surprise that Hendrick would choose to fill one of the most successful rides in the history of the sport with who many consider to be one of the stars of the future in […]

Has the one gene that all of us have — the greed gene — bitten everyone? I have worked hard to get our hunting trips to Florida and Kansas set up so that we don’t need to worry about anything except hunting. In Florida, I got us into one of the most beautiful places I have ever stayed. This will […]