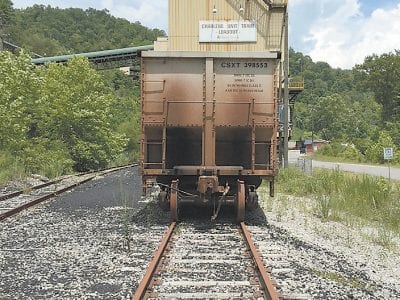 
A continuing slump in the price of the high-quality coal used in steelmaking has resulted in coal mining employment falling by at least 70 percent in Letcher County since the last three months of 2011. The number is probably even higher now since at least 25 more miners were laid off their jobs in Letcher County during the last week. […]


The Kentucky Department of Education has approved the bid from Mountain Comprehensive Health Corporation (MCHC) for the purchase of the Whitesburg High School campus. Letcher Schools Superintendent Tony Sergent said a special board meeting of the Letcher County Board of Education will most likely be called the second week in July to allow the board to officially transfer the deed […]


Tuesday, June 16 • At 3:03 p.m., Letcher County Sheriff Danny Webb says he is leaving a home after talking to a man about a boy that was reported missing. Webb said all is okay after the boy was found in a cabin located along Kentucky Highway 1148, Little Colley. • At 9:22 p.m., two deputies arrive at a home […] 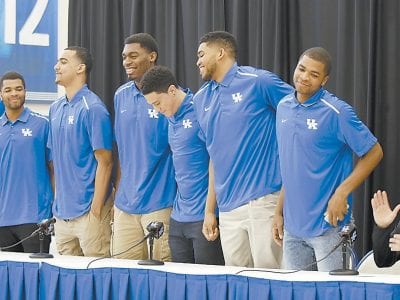 EDITOR’S NOTE: As the Kentucky Wildcats prepare to send a record number of players to the NBA Draft this week, many fans might still wonder how a team with so much talent managed to lose the NCAA basketball tournament. Raw statistics give us the answer, says Roy Crawford, a Whitesburg resident and engineering school graduate. Before the NCAA College Basketball […]

Lessons learned have been many

What a change we have experienced this year as you and I have traveled the roads together by way of Struttin’ Time. I have made some bad mistakes this year, and I hope that I have learned from them. You and I traveled to Florida in March and did quite well. Although we should have gotten another wild boar, we […] 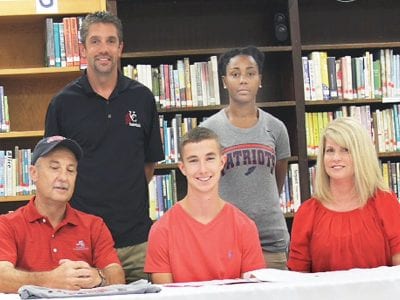 Fans of the Sprint Cup Series are some of the most loyal of any sport and sometimes you may be surprised just where their loyalty lies. The bulk of the fans will pick a driver and stick with him until he retires while others will pick a driver according to the team that he drives for and there is also […]

When the bass go much deeper

It is finally summer and it sure feels like it outside. When most people get out in the hot sun they will try to find a cooler area. Most fish like the bass will also move from shallow water areas that are hot and will move to deeper cooler water. Very warm shallow water has a low oxygen level and […] 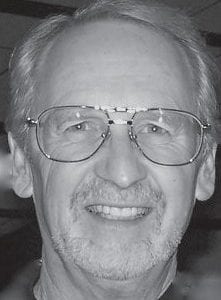 Ex-players get rich, while fans are asked to pay up

Top story for University of Kentucky basketball fans this week involves 10 players getting rich on Thursday night, right? Karl Anthony Townes down to second round surprises, we’re familiar with the names already. It is not the top story. That would be elephantin the-room linkage between the following … A Southeastern Conference mid-June report boasting unparallel prosperity and payout to […]


Thursday, June 25, 1925 Sam Collins of Whitesburg is expected to be named the administrator of one of 22 new federal districts being created to help enforce Prohibition. Collins, now the Kentucky state director of Prohibition, is said to have impressed Assistant Secretary of the Treasury Lincoln C. Andrews in his current job. Andrews has been given permission by President […]