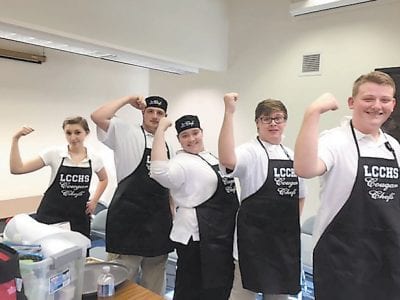 A parent whose child attends Cowan Elementary School complained to the Letcher County Board of Education that parents are no longer allowed to volunteer in the school. Candice “Candy” Fields, president of the Parent Teacher Organization (PTO) and site based council member at the Cowan school, told the board at it August meeting Monday night that recent changes at the […]


A 34-year-old Colson man is listed in stable condition at a Tennessee hospital following a head-on collision in Little Colley Monday afternoon. Dusty Banks was operating a 2014 Toyota Camry headed toward Little Colley on August 24. As Banks was coming out of a curve, his car crossed into the opposite lane, according to Kentucky State Police Trooper Scott Caudill. […]


A 36-year-old Mayking man is expected to recover from injuries he received after being wounded by a blast from a shotgun outside a home at Partridge late last week. Todd Maggard, of Pine Creek, suffered shotgun pellet wounds to his face, neck and chest last Friday afternoon after a family-related dispute at a home located near the Cumberland River Fire […] 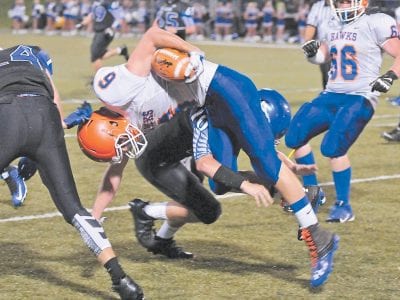 The Letcher County Central Cougars will face another Pike County high school football team Friday as they seek their second win of the new season. The Cougars, who opened the 2015 campaign at Ermine August 21 with a 49-34 victory over Pike County Central, will now face the Pikeville Panthers in the Pike County Bowl. The game is the second […] 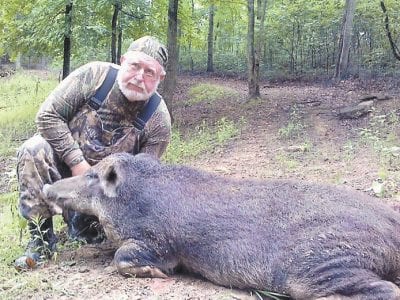 Things are starting to look up. I have now killed a nice mess of squirrels and it looks as though my longtime friend, Maxine Quillen will be getting her squirrels to fix herself some squirrel gravy. I took a few days off to go wild boar hunting — the first time I had been since the wild boar attacked me […] 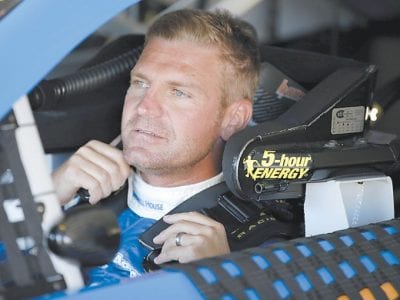 BRISTOL, Tenn. All of the crew members who work on Clint Bowyer’s team know they’ll be out of a job in 12 more races. Like everyone else at Michael Waltrip Racing, they face an uncertain future in NASCAR following this week’s announcement that the organization will close at the end of the season. Bowyer insisted that wouldn’t stop his No. […]

The Sprint Cup Series is two weeks from locking in the 16 drivers that will go on to race for this year’s championship and 12 weeks from crowning that champion. This weekend the entire series will have one last chance to step back and take a big breath from the pressure of a title run as the schedule has one […]

Tips to use for your next fishing trip

Less humid weather has many anglers back out on the lake to do some fishing. But just because the air temperatures may be lower the surface temps of the lakes have stayed about the same as they were back when it was still very warm. Most lakes are still reporting readings in the high 80s range. Fish will still hold […]


Letcher County Central senior running back Jaylyn Williams gained 464 rushing yards in the Cougars’ 49- 34 victory against Pike Central in the opening game of the 2015 season. The 464-yard outburst is the sixth most in a single game in state history. Williams spoke with The Mountain Eagle about the performance and expectations for his senior year. The Mountain […]