Teen pleads guilty to manslaughter in death of baby


A Whitesburg teenager pleaded guilty Tuesday afternoon in a Pike Circuit courtroom to an amended charge of second-degree manslaughter in connection with the 2014 death of a four-month-old baby. Pike Circuit Judge Eddy Coleman, who was acting as special Letcher Circuit Judge, remanded Keaston Allen Taylor, 17, of 34 Turner Drive, to the custody of the Kentucky Department of Juvenile […] 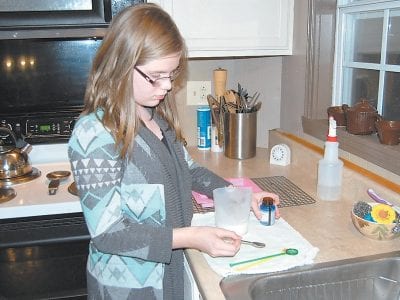 Having fun with soap-making kit becomes business for girl, 11

When Laura Collins turned 10 in April, she spent some of her allowance on a simple soap-making kit at a discount store. Nine months later, Laura — with the help of her parents, Shane and Holley Collins — has made and sold more than 1,000 bars of all-natural soap to customers nationwide. Laura wasn’t happy with the first batch of […]

Judge says he’s not giving up on recycling


Letcher County Judge/Executive Jim Ward said Tuesday that he hasn’t given up on recycling. “Step back and punt to see how we can make it happen,” Ward said one week after the fiscal court voted to shut down the county recycling center and laid off three employees. Ward said he is talking with a company that has a large piece […]

There is a lake that lies in both the states of Kentucky and Tennessee and is famous for giving up the world record small mouth bass . is Th lake also had the Kentucky state musky record for a while, is known as a trophy fishery for several fish, and is one of my favorite lakes to fish. This lake […]

What ‘Bam’ will bring

What will Kentucky basketball fans see next year when 6-10 Edrice “Bam” Adebayo joins John Calipari’s team? “He is a freight train coming down the line. He is a power finisher,” said High Point Christian Academy (N.C.) coach Brandon Clifford said. “He will not back you down and shoot jump hooks. What Calipari sees is a high post player who […] 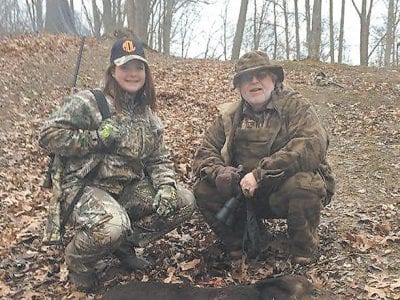 We have started a new year, and if it is anything like the one that just finished it will be a dandy. We closed the year on December 31 with a very “special hunt” that originated while I was being Santa in Georgetown. There I met one of the nicest families, the family of Paul and Lynn and — one […]

Can Roush come back?

Unlike some of the other professional sports, a Sprint Cup Series team doesn’t have to win it all to have their season considered successful. Just winning a race can make a team’s season as not only does it advance you to the Chase’s playoff round of 10 races with the opportunity to run of the title, it also punches your […]

Wildcats are dominated by LSU Tigers 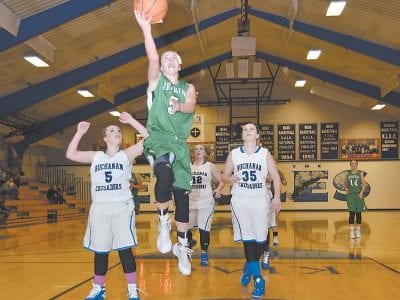 
The Letcher County Central High School Cougars’ eight-game winning streak was snapped last week by Mountain Mission (Va.) in the opening round of the Coalfield Clash Holiday Classic in Wise, Va. The Cougars defeated John I. Burton (Va.) in the second round on December 29 before losing to Eastside (Va.) in the final round December 30. The 9-3 Cougars played […] 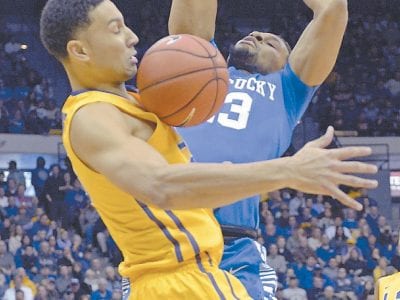 
The past week was a disappointing one for the Letcher County Central High School Lady Cougars, who lost three games in the 1st Trust Bank Holiday Classic in Hazard and then lost at home January 2 to 53rd District rival Knott Central. The four-game losing streak drops the Lady Cougars’ record to 3-9. This week, the Lady Cougars are on […]