County is asked to abandon lake as water source

Entrepreneur says his firm can make mine water safe to drink

The Board of Directors of the Letcher County Water and Sewer District were asked to participate in a different way to provide water for Letcher County residents at the board’s regular monthly meeting. Board member Fred Webb introduced David Owen, co-founder and board member of EverBlue Water Technologies, who said his company is confident that its technology can treat water […] 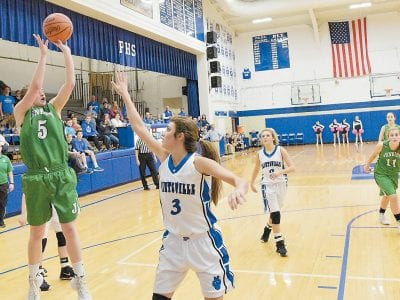 By JASON FRAKES
The Courier-Journal, Louisville

PAINTSVILLE, Ky. With the type of performance fans have come to expect here in the mountains of eastern Kentucky, Jenkins High School’s Whitney Creech entered the record book in style Tuesday night. Needing 63 points to become the state’s all-time leading scorer, Creech scored a career-high 71 to lead the Cavaliers to a 90-87 overtime victory at Paintsville. A 5-foot-9 […]


Kentucky signee Sacha Killeya- Jones, ranked as the nation’s No. 14 senior by 247 Sports, will be playing at Pulaski County High School in Somerset Saturday at 6 p.m. against Josh Jackson, one of the nation’s top ranked unsigned seniors. Killeya-Jones originally committed to Virginia before changing his mind and switching to Kentucky. His coach at Virginia Episcopal is Curtis […] 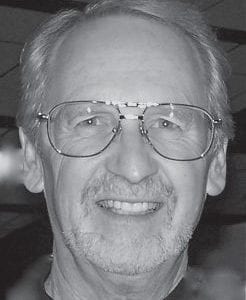 The ‘nerve’ of Tyler Ulis

“What nerve!” a couple of tall Kansas Jayhawks must have grumbled after the pint-sized kid drove into the lane, got airborne, and changed his angle on a shot that found a gap among flailing giants and settled into the basket. What audacity! Tyler Ulis is special. Enjoy him. March 5 is coming. Number of Kentucky home games left this season? […]

Plans are complete for spring travels

With all my hunting plans in place for 2016, I would like to share them with you. My season will start March 19 on the Watermelon Pond Plantation in Florida, where we will hunt with Ms. Kate and her crew. I love hunting with her. She has tons of turkeys and is always ready to help any way she can. […]

Barney Hall never crawled out of a car in victory lane after a NASCAR race, nor did he make a race-winning call from on top of a pit box as a crew chief, but he did make some of the most memorable calls in the history of the sport. Barney made those calls as the lead announcer for Motor Racing […]

Weather has a big effect on fishing this time of year. When it is warm like it was earlier this week, largemouth bass become more active. However, small mouth bass and crappie are less affected by the water temperatures and will remain active all winter. This gives anglers the chance to catch fish in both warm and cooler weather. When […] 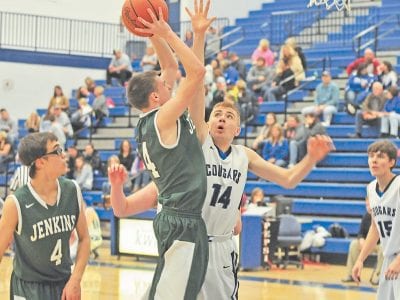 LCC boys will be top-seeded


For the first time since 2012, the Letcher Central High School Cougars are the regular season 53rd District champions. The Cougars (15-5) earned the number one seed in the boys’ district tournament by defeating district rivals Knott Central and Jenkins last week. The Cougars, who are unbeaten at 5-0 in district play, visit June Buchanan tomorrow night (Thursday), but the […] 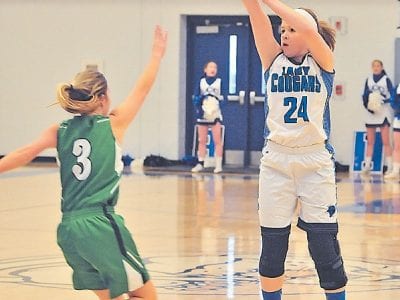