The Letcher County Board of Education has canceled spring break to make up five of 17 school days missed because of bad weather. “We are trying to determine or guess or predict if we are going to have any more bad weather,” Superintendent Tony Sergent said during the board’s February meeting Monday night. “There is a really good chance that […] 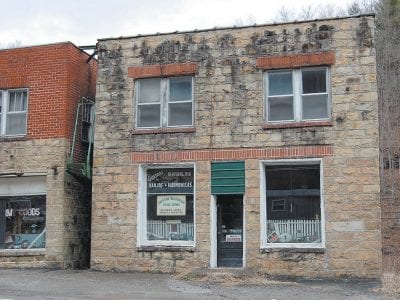 A 25-year-old Pike County man believes music is the answer to bridging a gap between older and younger generations in Letcher County and the town of Jenkins. Thomas Anderson, of Shelby Gap, is determined to restore a 96-year-old building located on the outskirts of Jenkins and turn it into a place where music can again be celebrated. “Music draws people […] 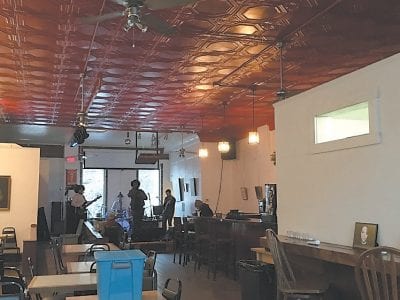 Restaurant/bar to close, but may reopen in April

After nine years of operating as a restaurant, bar and concert venue that has attracted visitors from 41 states to Whitesburg’s Main Street, Summit City will close down later this week. However, the business could reopen in two months, owner Joel Beverly said this week. Beverly announced the closing of Summit City on February 19, citing “regulations and constraints” that […]


Kentucky freshman Isaac Humphries grew up playing rugby in Australia — and he thinks that has helped him be a more physical basketball player. One thing Humphries can do is play physical, something that UK’s other big men have not done consistently this year. Humphries joked that what he did best in rugby was run down the field with the […] 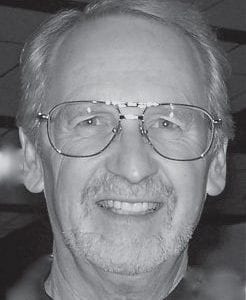 Yes, you do really need a turkey choke

This week we are going to touch on one of the least thought of things in our hunting chest — the choke tube. When I was growing up you bought your shotgun with the choke built in for the game you were hunting. Full choke and modified were by far the most common. They were used for small game, such […]

Joe Gibbs Racing’s Denny Hamlin finished off a record setting Speedweeks at Daytona International Speedway by winning his first-ever Daytona 500. Even though he had led a race high 94 laps going into the last lap, Hamlin found himself trailing his teammate Matt Kenseth as the field took the white flag. Daytona has turned into a track that if you […]

During this time of year the color of water in lakes is changed by rain and snowfall run off. Fish will not use cold muddy water to hold or feed in for several reasons. There is very low oxygen in muddy and cold water and baitfish will not use this type of water so game fish have no need to […] 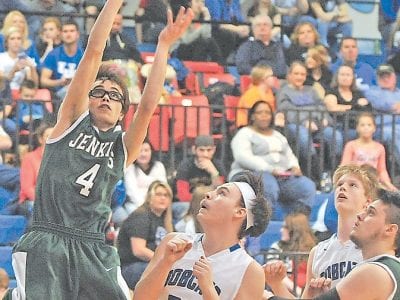 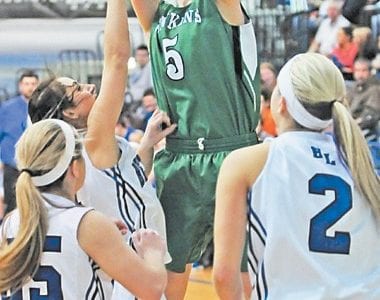