Members of the Letcher Fiscal Court disagree over how the county government should allocate funds from a Fiscal Year 2016-17 operating budget that will be $2.7 million less than its current budget, which expires June 30. Several debates occurred during a recent budget workshop meeting in which the fiscal court’s five magistrates and Judge/Executive Jim Ward began choosing where next […] 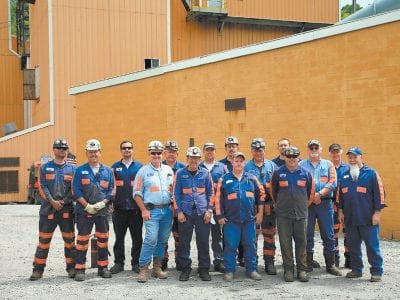 Several Letcher County citizens attended an early-morning meeting of the Letcher County Fiscal Court to voice their concerns about a proposal that could result in a county ordinance regulating bathroom use in public and county-owned buildings. As many as 20 citizens attended the 8:30 a.m. meeting to object to District One Magistrate Bobby Howard’s request last week that the fiscal […]

No raises for Jenkins school staff

Board still expects to meet schedule for new superintendent hire


Jenkins Independent Schools has moved into the next phase of hiring a new superintendent. After a closed meeting with the screening committee and a field consultant with the Kentucky School Boards Association, Board Chairman Tracy Goff reported that the committee has completed its task of providing acceptable candidates for the position. Goff said it is now be up to the […] 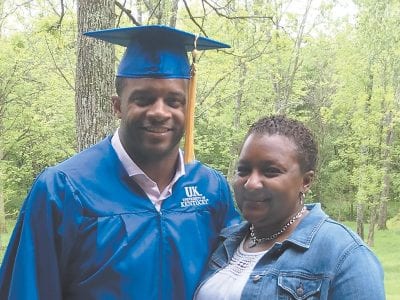 
In four years with the Green Bay Packers, Randall Cobb has had 335 receptions for 4,214 yards and 33 touchdowns. Cobb also has a 108-yard kickoff return for the Packers. The former University of Kentucky star signed a four-year, $40 million contract to stay with the Packers before the 2015 season. Yet you might be surprised to know that his […]

His buddy Carl and ‘nature’s call’

My hunting buddy Carl has gotten his “Slam,” although his Merriam was a jake, but that still counts. The Wyoming trip is finished and it is off to Kansas, a 650-mile trip. We left the lodge at 3 a.m., and we needed to be at our guide’s house in Kansas by 2 p.m. in Kansas. (Remember there is an hour […]

It was night of confusion

Ever since Charlotte Motor Speedway turned on the lights for the first night NASCAR All-Star race in 1992, the one constant was that you had to expect the unexpected. That very first night race produced one of the best finishes in All-Star history as Kyle Petty and Davey Allison traded paint coming out of the last turn to the point […]

Water visibility for fish has been poor

With all the rain we have had, most of the lakes are muddy and stained around the banks. This has made the water visibility poor for fish. Most of the time, bass and other fish will use their sight in clear shallow water to find and attack prey. But in stained muddy water they must use their sense of hearing […]

Hello everyone. What a busy week it’s been. Keep my son Mike in prayer. He was admitted to the hospital in Greensburg, Ind., and has probably had two toes removed by this time. Both were full of infection. Just pray that he does not lose his foot. Chad sent pictures over the phone and it really looks bad. I hate […] 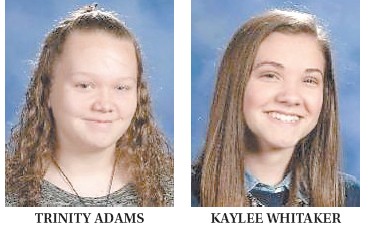