Life expectancy, perhaps the most basic measure of a community’s overall health, is among the lowest in the state in Letcher County, and that’s in line with the rest of southeastern Kentucky. Health researchers say life expectancy is driven by a complex web of factors that influence health — opportunities for education and jobs, safe and affordable housing, availability of […] 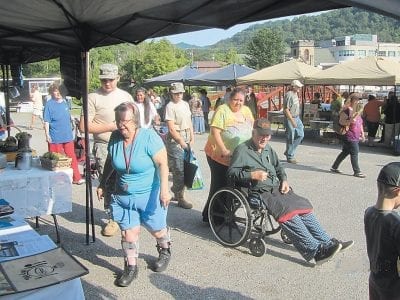 Farmers Market off to big start

About 30 minutes before the City of Whitesburg/Letcher County Farmers Market opened for business Saturday morning, a long line had formed stretching from the market’s first tent to the entrance of the City’s parking lot. “It was an incredibly great start to our market season,” said Janet Kincer, the market manager. “Everybody seemed happy to see the farmers market open […] 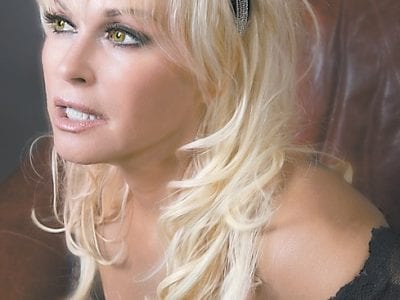 To appear on July 4


Country singer Lorrie Morgan will headline the City of Whitesburg’s Fourth of July Celebration at River Park. Having landed more than 25 singles on Billboard Hot Country Singles charts since 1989, Morgan has had three number one hits — “Five Minutes,” “What Part of No” and “I Didn’t Know My Own Strength.” Morgan has sold more than eight million records […] 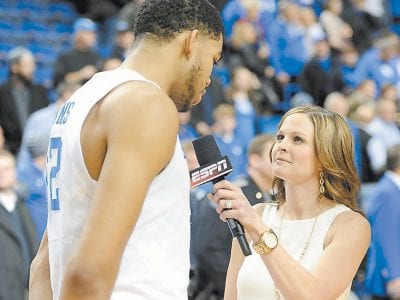 During the last few years, Kentucky basketball fans have gotten to know ESPN reporter Shannon Spake very well and have embraced her to the point that they sometimes feel like she is part of the Big Blue Nation. How does Spake feel about that? “I love that. There is something unique about Kentucky fans,” said Spake. “Their passion, there is […] 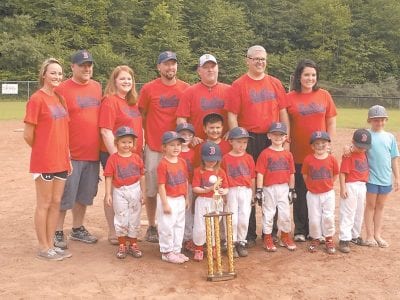 The most often overlooked championship trophy NASCAR awards at the end of each season is the one that crowns the winning Sprint Cup manufacturer. It will never grab the headlines that the battle for the Sprint Cup driver’s title demands, but for Chevrolet, Ford and Toyota executives it is a great source of pride that validates their involvement in the […]

Finally, a good day for the writer!

Last week we stopped at lunchtime during the first day of our Kansas hunting trip. Carl had just killed a long beard — a Jake — and I was fit to be tied. After lunch I head back to my hot spot. I know turkeys are all around me, but this morning they have real live hens and I’m not […]

No fancy tackle is needed for bluegill

I have gotten to do a lot of bluegill fishing the past few weeks. The fishing has been pretty good. Bluegill are coming off the nest on most lakes and are hungry and ready to feed. This makes them one of the most active fish in the lake. What makes the bluegill so great to fish for is that they […]

We would fight the flu with toddies

I had lots of company stop by on Memorial Day weekend after going to the Ingram Cemetery to decorate their loved ones’ graves, and also to watch the veterans do their wonderful tribute to all the soldiers’ graves and put little American flags on each one. My heart goes out to them for their hard job of finding all the […] 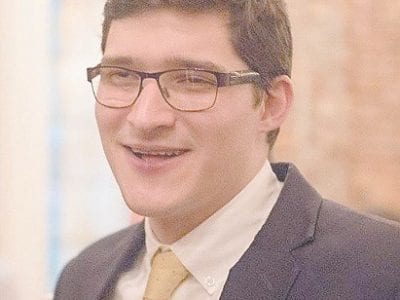 Collins to teach in Bulgaria


Lewis Collins is the recipient of a Fulbright English Teaching Assistantship in Razgrad, Bulgaria. He will teach a Bulgarian high school English-language class at the Ekzarh Yosif language school in Razgrd Bulgaria. Collins credits early Christian historian David Michelson, with whom Collins worked on the Syriaca.org project, with deepening his interest in the religious history of the Balkans. After completing […]