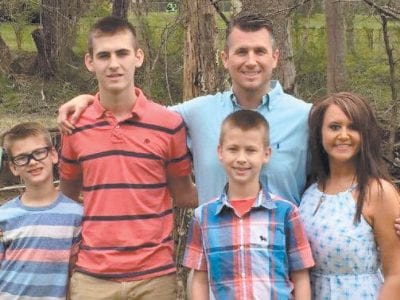 A Letcher County couple is grateful for the outpouring of community support received after learning that their 38-year-old son and his girlfriend were fatally shot in central Kentucky. “People have carried food in here and just came, sat, visited and expressed their sorrows,” said Bill Jones, pastor of Letcher Independent Baptist Church. “We’re just overwhelmed by all the love we […] 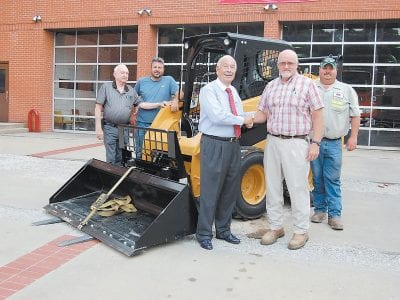 The City of Whitesburg has taken another step toward rebuilding the old Daniel Boone Hotel by applying for a $6 million grant from the federal Appalachian Regional Commission. Paul Nesbitt of Nesbitt Engineering told the council at its July meeting Tuesday night that rather than apply for the funding in phases, the state Department for Local Government has recommended the […] 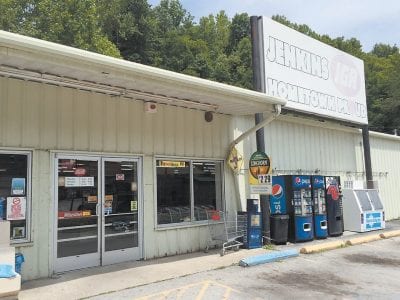 Jenkins’s only grocery closing this week 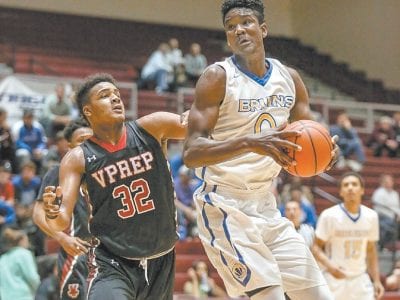 Not sure anyone should be surprised that Kentucky sent back over 1,000 tickets for its game against Alabama October 1 in Bryant-Denny Stadium in Tuscaloosa. Kentucky has not played there since 2008 but figures to be a decided underdog against the defending national champion. Plus, the seats returned by UK were for the top eight rows of seven sections in […]

Have you ever had a complete change of heart and mind over something you were going to do or say? This is one of those times. I sat down to write about trying to take a fishing trip with my friends, Dan and Nina Carte, owners of the DD Ranch in McArthur, Ohio. We have been friends for many years […]

Saturday’s race at Kentucky Speedway was the halfway point on the Sprint Cup schedule that now leaves only eight races left in the regular season before the Chase field of 16 drivers will be set with the opportunity to run for the title. Brad Keselowski’s win at Kentucky was his fourth of the season as he leads 10 other drivers […]

Bass among most enjoyable to catch


Clips from available Mountain Eagle pages since our founding in 1907 Thursday, July 15, 1926 The community of Roxana “is the prettiest location for a growing and thrifty city,” an anonymous citizen of the community writes to The Mountain Eagle. “The coal on these creeks and towering ridges is untouched and the equal of any, if not the best for […] 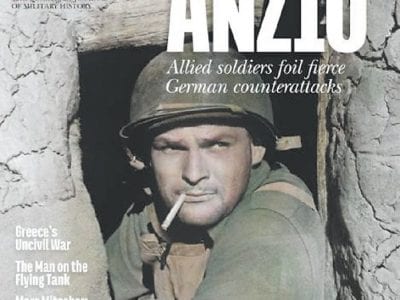 
Carl Eugene Gallion Sr., a World War II veteran from Jenkins, was honored recently when an iconic photo of him appeared on the cover of the summer edition of “The Quarterly Journal of Military History,” a magazine published by HistoryNet. The original photo of Gallion was taken by famous Life magazine photographer George Silk and appeared in the April 1, […] 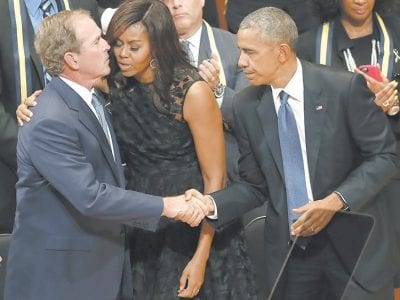 Words to consider for nation and us


Outrage over last week’s fatal police shootings in Louisiana and Minnesota and deep anger over the subsequent killings of five police officers by a domestic terrorist in Dallas didn’t spare those of us who live hundreds of miles away in Letcher County, where a battle on social media broke out after at least one Whitesburg resident posted a sign supporting […]