Dog owners in Letcher County may soon have to pay $2 per animal in annual licensing fees. At its July meeting this week, the Letcher County Fiscal Court took the first step toward licensing dogs in an effort to stem the problems associated with strays and mistreated animals. The move came after June Maggard of Eolia, a longtime animal rights […] 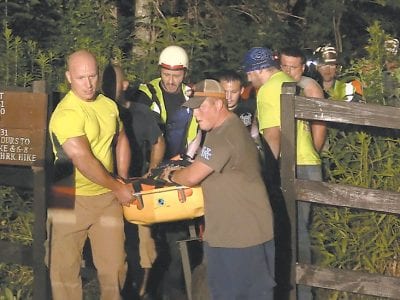 
A 22-year-old Virginia woman who fell at Bad Branch Falls Nature Preserve a week ago continues to recover at the Pikeville hospital. Kara Kennedy, of Wise County, underwent the amputation of a lower leg and facial surgery after falling nearly 70 feet on July 13. Kennedy and two companions had climbed to the top of the falls when she slipped […]

Funds sought to help with search


A Letcher County woman has started a GoFundMe account on the Internet asking for financial assistance toward search efforts for her 38-year-old brother and his girlfriend who were fatally shot in central Kentucky. Becky Isom and other family members continue to search for her brother Robert Kevin “Bobby” Jones and his girlfriend Crystal Warner, 35, who were last seen July […] 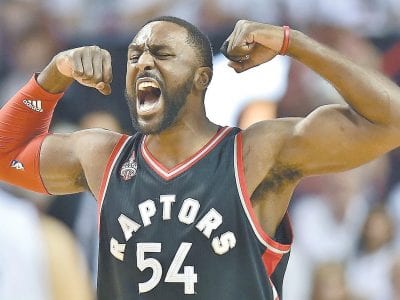 
When Patrick Patterson joined the Toronto Raptors two years ago, his mother admits she did not know coach Dwane Casey was a former Kentucky player or assistant coach. “I just did not know that at all,” said Tywanna Patterson. “But I love Dwane Casey. He lets young men play their game. The NBA is a little different from college. In […] 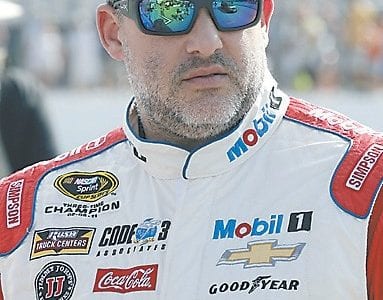 Stewart on roll and among favorites for a win at Indy

LOUDON, N.H. Smoke is heating up just in time for his final trip to the Brickyard. Tony Stewart’s final NASCAR season — no, he’s not retiring from racing — has gone from bust to boon in a matter of weeks and he’s now all but assured of racing for a fourth career Sprint Cup championship in the fall. Stewart finished […]

Where are all the ‘cool old men’?

In order to take another needed break from all the crazies in this world, let’s go back to our days of growing up or, like they say on the Lone Ranger, “Return with us now to those thrilling days of yesteryear.” I was thinking about an old black singer I met several years ago in New Orleans, Louisiana. His name […]

Toyota rules at this track

It was Sprint Cup’s first race of the season at New Hampshire Motor Speedway and Toyota made a bold statement that its teams would be anxious to return in September for one of the 10 Chase races. Between the Toyota teams of Joe Gibbs Racing and Furniture Row Racing, a Camry led all but two of the race’s 301 laps. […]

How to beat the heat while fishing

While it is the heat of summer for sure outside — and will be for a while — we who love fishing have to find ways to fish at times when it is not so hot out. There are several options, such as fishing early and late or at night or going wade fishing. Just before or while its raining […]

By STEVE WILSON
The Paducah Sun

Newspapers are often faulted for not printing enough good news, and a reader lodged a fresh complaint along that line last week. “Why didn’t you have a story about the study that found eating pasta is good for you? TV had it, and it was all over social media. We spaghetti lovers would appreciate reading something good about a food […] 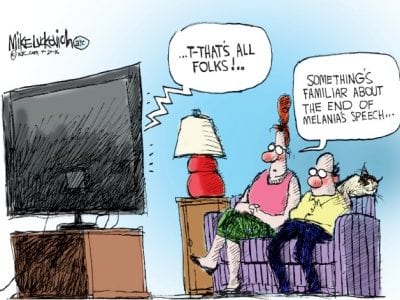