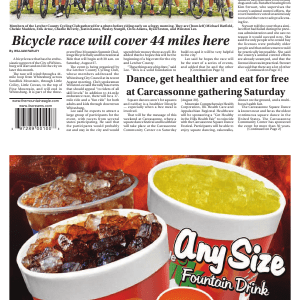 Check out our Facebook page for announcements and pictures posted after each event, www.facebook.com/ pages/ Hemphill- Community-Center. The Senior Fellowship was well attended last week. There is always great food and awesome company on Tuesdays at 10 a.m. Hemphill Friday Nite Pickin’ was a good honky-tonk style night. We had a sweet crowd of folks of the very finest sort. […]


Kentucky social service workers are about to receive salary increases. The Courier-Journal reports that officials with the Cabinet for Health and Family Services announced this week that the pay raises will take effect Sept. 16. The changes apply to about 3,765 social service and family support workers across Kentucky. “Just about everybody gets a raise,” said the deputy secretary of […]


Letcher County residents are being asked to wear the color blue August 18 (Thursday) to honor the memory of the late Jake Lucas, a Thornton resident who was killed in a car crash nearly four years ago. Hannah Lucas, the younger sister of Jake, said she is continuing the tradition of having August 18 be the “wear blue day for […]

The best soup beans ever made

Hello everyone! Is it November yet? I am sick to death of the garbage and mud slinging of the candidates! With either we are in trouble. On cool mornings like this my thoughts go back to childhood as I remember Grandma starting her day by getting dressed, sitting down in front of her opened door which had no screen, taking […] 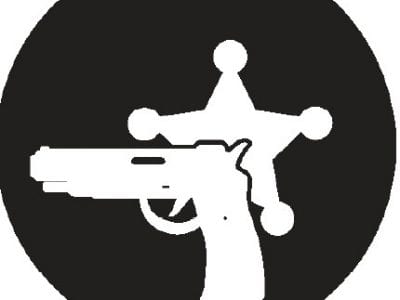 
Monday, August 15 • A motorist calls the Letcher County Sheriff ’s Office to report that he suspects the driver of a red car is selling drugs in the parking lot of the Mayking Dollar Store. Tuesday, August 9 • At 3:51 p.m., a female resident of Highway 2036, Letcher, reports to the sheriff’s office that someone tried to come […]

After losing my sweet corn crop last year to a pair of two-legged thieves and the year before that to a hoard of starlings, I was so happy to actually harvest a crop this year that I didn’t begrudge the two dozen or so ears I lost to a four-legged critter. And yes, I do know that starlings have two […] 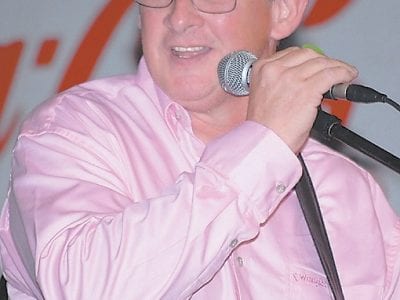 Former Jenkins resident Chuck Johnson has announced that this will be his last year as emcee of the Jenkins Homecoming Festival entertainment thus ending a 10-year tenure of one of the most successful festivals in the mountains. When the festival was reorganized 10 years ago, Johnson approached Mayor Charlie Dixon and asked if there was any way he could help. […] 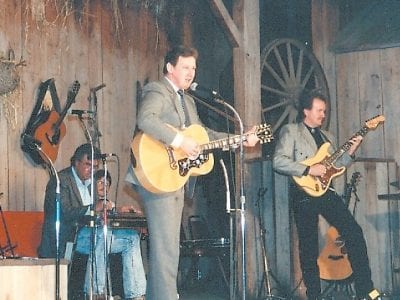 Dance, get healthier and eat for free at Carcassonne gathering Saturday


Square dances aren’t for squares and neither is a healthier lifestyle — especially when a free meal is involved. That will be the message of this weekend at Carcassonne, where a square dance festival and health fair will take place at the Carcassonne Community Center on Saturday (August 20). Mountain Comprehensive Health Corporation, UK Health Care and Appalachian Regional Healthcare […] 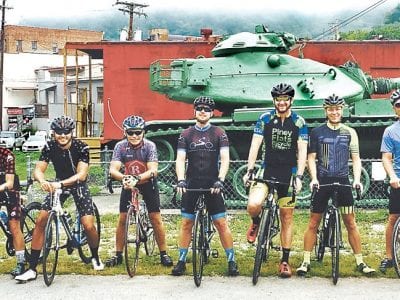 A bicycle race that has the enthusiastic support of the City of Whitesburg will start and end in the city on later this month. The race will wind through a 44- mile loop from Whitesburg across Sandlick Mountain, through Little Colley, Little Cowan, to the top of Pine Mountain, and will end in Whitesburg. It is part of the threeevent […]