The trial of one of two suspects charged in the New Year’s Day 2014 murder of a Kingscreek man has been delayed until April. The trial of James Richard Huff- man IV had been scheduled to begin in Letcher Circuit Court on November 7, but was postponed after Special Letcher Circuit Judge Kent Hendrickson approved a request by defense attorneys […] 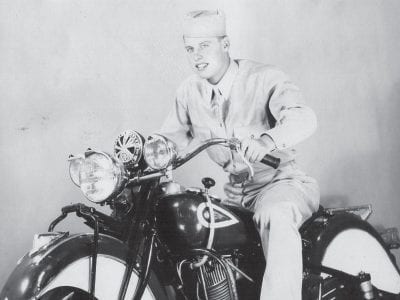 Former Army medic Paul Pigman can still remember the sound of bullets hitting the ground all around him and the cries for help as he crawled toward a fellow soldier who had been gravely wounded by a German sniper. “I told him, ‘ be quiet or they’ll get you,” Pigman recalled during an interview at his Whitesburg home on Saturday. […]

Trump’s vow to bring back coal giving hope to many

By MICHAEL VIRTANEN
The Associated Press

WILLIAMSON, W.Va. The hard-eyed view along the Tug Fork River in West Virginia coal country is that President-elect Donald Trump has something to prove: that he’ll help bring back Appalachian mining, as he promised time and again on the campaign trail. Nobody thinks he can revive it entirely — not economists, not ex-miners, not even those recently called back to […] 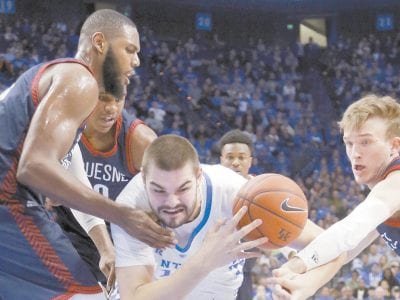 
The recruitment of 6-5 Chattanooga guard Shai Alexander was like a “rocket ship movement” in the last year and he finally landed at the University of Kentucky. “Over the past year he has gone from somebody nobody knew with low major recruitment to a high level top 50 player in the class,” said Zach Ferrell, Alexander’s coach at Hamilton Heights. […]

A confession about deer hunting

Another hunting season is almost gone. It has been a thrill, to say the least. We have hunted in 10 states, killed some game that we don’t usually get a chance to hunt, and had fun doing it. The hunt I just came from, hunting black bear in the Blue Ridge Mountains of North Carolina, was a trip that is […]

This weather may seem cold but it brings hot small smallmouth action. Smallmouth bass are one of the few fish that become really active in cooler water. Many smallmouth anglers look forward this time of year to look for trophy size ‘smallies’ in shallow water and close to the banks. Smallmouth bass love to follow large shad schools this time […]


Gov. Matt Bevin’s plan for Medicaid “would have a profound effect in a state with the nation’s third-highest rate of diabetes,” The Courier-Journal of Louisville reports, because it would remove dental and vision care from the regular package of benefits. Reporter Deborah Yetter cites a Louisville optometrist who often discovers diabetes during routine eye exams, and an eastern Kentucky dentist […] 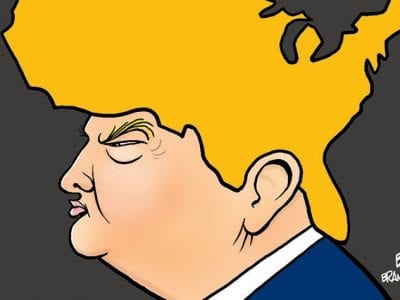 Protesters, including the half that didn’t vote, should stop it

No one is more supportive of young people involved in politics than I am. Year after year, I not only teach my own students but also speak at colleges and universities, eschewing political correctness but urging, begging even, for the students to passionately advocate the beliefs they hold and to become active participants in our democracy. But not by protesting […]

Facebook’s embrace of fake news leads to a ‘good-bye’

Dear Facebook friends, If you don’t see me gushing over the pix of your Thanksgiving pies, take no offense. It’s not that your pie is a bore (though, frankly, it is). And it’s not because I unfriended you. It’s because Facebook has become a platform for fake news stories that can determine the outcome of political elections. In doing so, […]


The election of Donald Trump and continued Republican control of Congress have compounded worries about the future of health care for the 440,000 Kentuckians who gained it from the expansion of Medicaid, especially those in depressed rural areas, Phil Galewitz reports for Kaiser Health News and NPR. On top of Gov. Matt Bevin’s request for changes in Medicaid, Trump and […]