Improvements to U.S. 119 in Letcher County will probably be completed between Oven Fork and Partridge before any work starts on the stretch that begins at Pine Mountain Junction in Whitesburg and ends near Jenkins. Meanwhile, work is at standstill on a project that would make access into Jenkins from U.S. 23 much easier via KY 805. Those were the […] 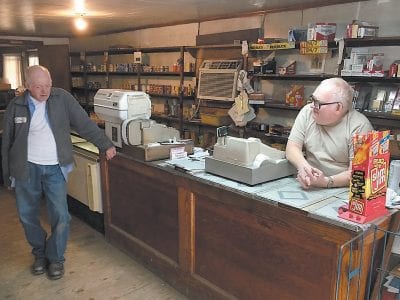 John and Joe Ison have plenty of stories to tell about the small country store their parents opened at Linefork more than 70 years ago, but one of their favorites has to do with the time an escaped murderer tried to break into the store while their parents were in the back sleeping. As the brothers remember the story, the […] 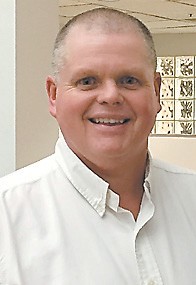 
Whitesburg physician Van S. Breeding has been named the 2017 Country Doctor of the Year. Breeding, a physician at Mountain Comprehensive Health Care’s Whitesburg Medical Clinic, was informed he had won the Staff Care-sponsored award by letter dated January 12, two days after two members of the Country Doctor of the Year selection committee interviewed Breeding during a visit to […] 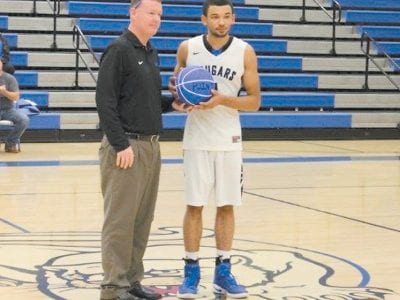 
It’s not hard for Warren G. Harding High School coach Steve Arnold to explain just how good recent Kentucky football commitment Lynn Bowden is. “He’s been with me two years and he’s the best I have seen,” said Arnold. This from a coach who had Mario Manningham, who went on to play for Michigan and in the NFL won a […]

We need to watch, be careful, and watch some more. Just like with our last Kentucky Department of Wildlife commissioner, Jonathan Gassett, if we let the fox watch the henhouse it won’t be long until we have no hens. We fell asleep and let one former fish and wildlife commissioner serve 20-plus years on a two-year term. The commission is […]

NASCAR, as has been customary in past years, has waited until just over a month away from the season-opening Daytona 500 to announce its newest tweaks to the already very thick rulebook. Maybe the most significant change has nothing to do with the mechanical side of the sport, but instead has to do with what the drivers will be allowed […]

This is the time of year you might have to move around to find the fish you are after. And this means driving some to reach a good lake. This time of year the two most sought after fish are smallmouth bass and crappie. It is for sure that you will have to drive some to larger lakes to find […]

Go to our Facebook page for announcements and pictures posted after each event, www.facebook.com/pages/ Hemphill-Community-Center. We were so glad for the melting of the snow and to be able to enjoy Friday Nite Pickin’ with the Country Troubadours this past Friday evening. Hemphill We are hoping for a good number of shape note singers on Sunday. Bring your books and […]


Funeral services for Lula Taylor Slone, 76, were held January 13 in Whitesburg. Burial was in Green Acres Cemetery at Ermine. A daughter of the late Ed and Ruby Crase Taylor, she died January 10 at the Greg and Noreen Wells Hospice Center in Hazard. She was the widow of Arvel Slone, and a grandmother of the late Matthew Holbrook. […]