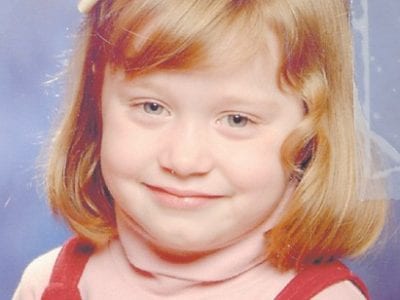 Hello everyone, hope everyone is doing well. I’m surprised with the pretty weather we had on Saturday. It could change in a minute, but I hope not. I thought I would be turning my heat up, but I’ve turned it way down. We may get snow soon the way it changes, but we hope not. I enjoyed a call the […]

This time of year — with most all the lakes still very low and at winter pool — the fishing may be good for several days and an overnight cold front can shut it all down, as has happened just this week. When this happens you have to slow down and go to smaller baits and lighter tackle and fish […]


The City of Whitesburg should be able to begin work on stabilizing the old Daniel Boone Hotel building on Main Street sometime in May. At the March meeting of the Whitesburg City Council, Mayor James Wiley Craft said the Kentucky Department for Local Government has agreed to act as fiscal agent for the city to help manage $1 million in […] 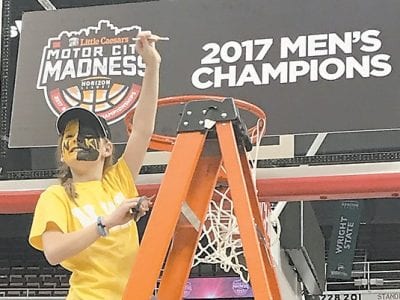 The University of Kentucky Wildcats can always count on the loyal support of Letcher County fans, but when they play the Norse of Northern Kentucky University in Indianapolis on Friday night, there will be a Letcher Country connection on the NKU bench. Lisa Elswick Brannen of Jenkins is married to NKU Coach John Brannen and they have twin daughters, Jaylee […]

Police and medical examiners are still trying to positively identify the victims found in a burned house at Flat Gap, but the funeral home responsible for burial has identified them as the residents of the home, Joseph E. Maggard, 61, and his wife Donna Maggard, 51. Kentucky State Police Trooper Jody Sims said positive identification is taking longer than normal […]

Hawkins is UK’s most energetic, reliable


Dominique Hawkins is not Kentucky’s star player going into this week’s NCAA Tournament play. However, he could turn out to be UK’s most important player. The showcase players are freshmen Malik Monk, De’Aaron Fox and Bam Adebayo. They are UK’s top scorers and all are considered likely No. 1 NBA draft picks in June. They’ve all been the subject of […] 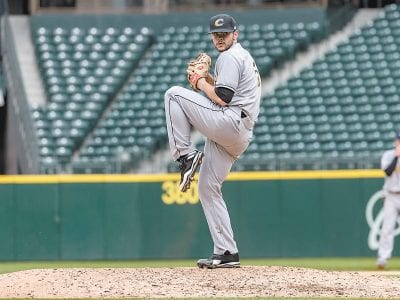 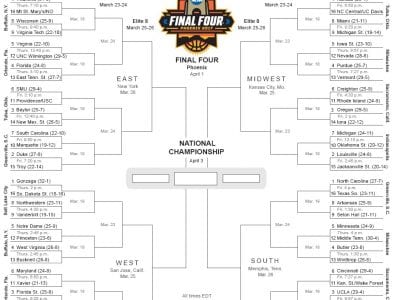 LAS VEGAS The introduction of stage racing has so far provided the intended effect of spicing up the NASCAR Cup Series. But nothing beats a good oldfashioned brawl to get everyone buzzing. Martin Truex Jr. wasn’t immune. After taking advantage of Brad Keselowski’s mechanical issues to sweep all three segments and take Sunday’s race at Las Vegas Motor Speedway, Truex […]

Let’s tip our hats to an Eagle Scout

It’s all in the points

Martin Truex Jr. passed Brad Keselowski on the last lap of the Kobalt 400 at Las Vegas Motor Speedway on Sunday and in the process made some history in the Monster Energy NASCAR Cup Series. He became the first driver to win both the first and second stages of a race and then go on and grab the checkered flag. […]