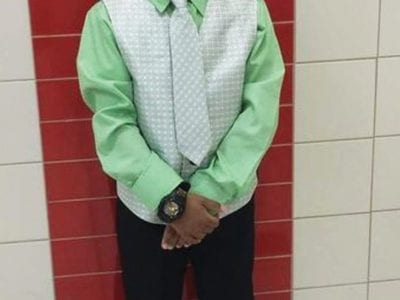 Boy, 8, kills self after bullying

By JENNIFER PELTZ
The Associated Press

NEW YORK The death was startling even to the coroner: a boy only 8 years old apparently killing himself in his Cincinnati bedroom. Now Gabriel Taye’s January death is being re-examined, after it emerged that he was bullied and knocked unconscious at school two days before he died. Hamilton County Coroner Lakshmi Sammarco’s office has ruled Gabriel’s death a suicide, […]

What Are You Really Eating?


Before you toss that box of cereal into your grocery cart, take a moment to read the nutrition facts located on the side of the package. There are five key things that you can learn from this label that can help in your overall diabetes care. 1. Serving Size Serving size and servings per container tell you how large your […] 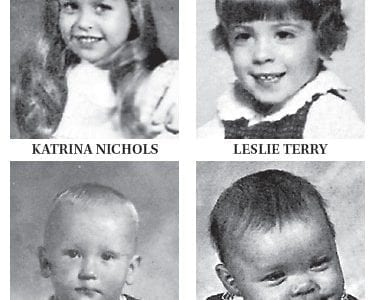 
By BENNETT WELCH 1988 Secret Angels The French Club met Nov. 18. They drew for secret angels and planned for a Christmas party. Secret Angels is an activity the French Club participates in yearly. It is where each person draws a name. Then for three days before the party the member gives the person they drew small gifts, like a […]

Dear Car Talk: I have a 2003 BMW 325 with 158,000 miles that suffers from SOBS (suddenonset billows of smoke). It happens only maybe once a month or so, but is very exciting. Imagine a James Bond car-chase scene, with a huge cloud of white smoke emerging from the tailpipe. After a short interval (less than a minute), the problem […] 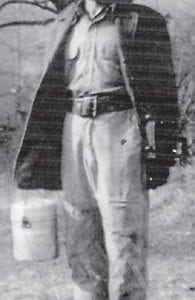 Howard reunion to be held on Pine Mtn.

Hello everyone, hope you are all doing well and enjoying the pretty weather. I love sitting on my porch and looking at all my pretty flowers. My roses are the prettiest they have ever been. I have a new one, a pink one, that just came up on its own. I never planted it. I don’t know where it came […] 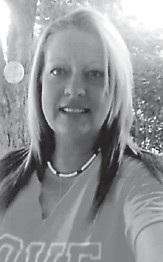 
Olivia “Livy” Adams, 40, of Eolia died May 7 at Whitesburg Appalachian Regional Hospital. She was a daughter of Oliver and Brenda Morris Sexton, and a sister of the late Jonathon Sexton. Surviving in addition to her parents are two sons, Dakota Jordan Adams and Hunter Reed Adams, both of Whitesburg. Funeral services were held May 11 at Letcher Funeral […]


Your 7-day horoscope for week of May 22 ARIES (March 21 to April 19) A stubborn refusal to go ahead on a project mystifies colleagues who expected more flexibility. But once you explain your position, they’ll understand and even applaud you. TAURUS (April 20 to May 20) A relationship seems to be stuck in the same place. Now it’s up […] 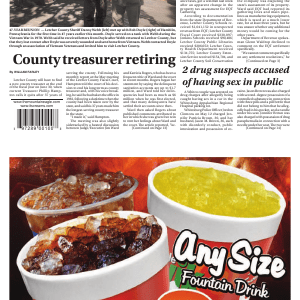