Letcher County Schools are facing more budget cuts after the county board of education had to choose Tuesday night between losing $806,000 and raising the property tax rate by 48 percent. The board chose to keep the rate the same as last year, but that means the district will have nearly $1.5 million less to work with this year, after […] 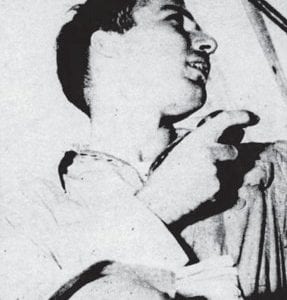 Letcher County native was first to fly through eye of hurricane

A Letcher County airman made history 70 years ago this week when he led the first flight ever into the eye of a hurricane — forever changing the way tropical storms are predicted and measured and helping to cement the term “hurricane hunters” that remains in use today. On September 13, 1947, Lieutenant Commander Archie Reid Fields, who was born […] 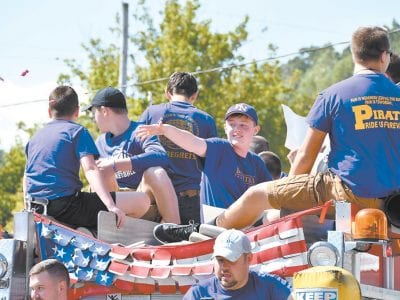 Letcher County and the City of Whitesburg are on the verge of seeing a fully developed needle exchange program. At its September meeting, the Whitesburg City Council approved the city’s participation in the program. That approval, along with that of the Letcher County Fiscal Court, which was given in a unanimous vote at the court’s August meeting, completes the necessary […]

Kentucky quarterback commit Jarren Williams just continues to produce big numbers and gather more honors. Recently the Georgia quarterback was picked to play in the U.S. Army All-American Bowl. That’s the same game UK players Drew Barker, Landon Young, Drake Jackson, Kash Daniels and others have been in recently. Williams said being picked was “dream coming to reality” for him. […] 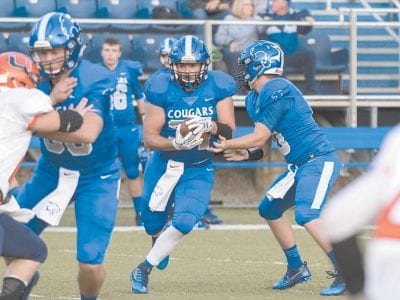 Cougars’s needed more than a good first half

The Letcher County Central Cougars played their best half of football of the entire season in the first half against Union High School, but unfortunately could not sustain it in the second half and fell by a score of 55-27. LCC quarterback Nick Sergent was phenomenal in the first half, throwing for 236 yards and three touchdowns, but Division 1 […]

Coach Matthews looks ahead to Game No. 5

It’s week five and the Letcher County Central Cougars are still in search of that elusive first win. After starting the season 0-3, the Cougars went into week four with the opportunity to right the ship against Union High School of Big Stone Gap, Va. Union is a powerhouse and came equipped with the best athlete the Cougars will face […]

The journey of hunting continues

As the miles and years keep adding up on me, I often wonder, “How much longer can I go?” I enjoy hunting and will give it up when I am found in the mountains of some far off state, when my luck runs out while trying to take one final bear. I am 1,500 miles from home as you read […]

I would say many of us have good memories of fishing in a pond of some type when we were younger. There are many types of ponds in our area — farm ponds and old strip job ponds and some old ponds that seem to have been around forever. Whatever the type, the experience of fishing a pond is always […] 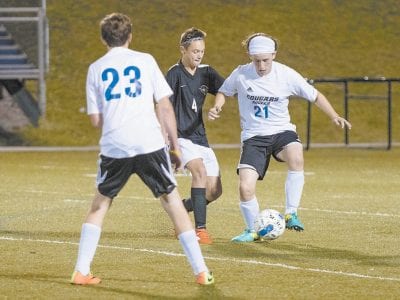