Efforts to lure tourists to Letcher County will focus on attractions that already exist but can be improved, the county’s new tourism chair said this week. Missy Matthews told the Letcher Fiscal Court at its September meeting Monday that she and other members of the Letcher County Tourism Commission want to concentrate on “low hanging fruit” for now — that […] 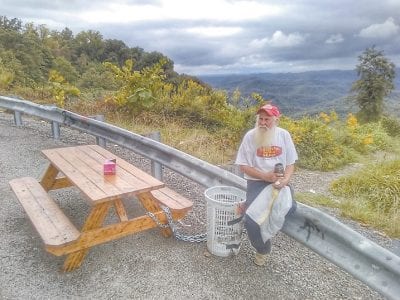 Man tries to keep mountian sites clean, but is frustrated by results

Call it a tale of two counties — one littered and foreboding, the other clean and inviting. Jim Webb, who lives at the top of Pine Mountain and proudly proclaims himself to be “Kentucky’s highest resident,” wants the clean, inviting county. But whenever he drives to or from his home atop the state’s second highest mountain, what he sees is […]


Fifteen people are named in 19 indictments handed up by the Letcher Grand Jury including a Jenkins woman and her father, each charged in three indictments. In each of the three indictments, covering the time period from August 4, 2015 to August 31, 2017, Lori K. Swindall, 30, of 39 #1 Bottom, is accused of theft by unlawful taking of […]

Bromley was happy being ‘himself’


He’s not flashy or overly dramatic, but just being himself worked perfectly for Rob Bromley at WKYT-TV (Channel 27) in Lexington for just over 40 years. That run ends September 29 when Bromley retires after doing what he came to love — covering University of Kentucky sports. “I have been lucky. My whole style and demeanor came through on air […]

Now is a pretty good time to top water fish for bass. The weather is still nice and warm, but it has cooled down a few degrees and sometimes that is all it takes to turn the bass on to a top water bite. As the weather cools way on down in the next couple months, the top water bite […] 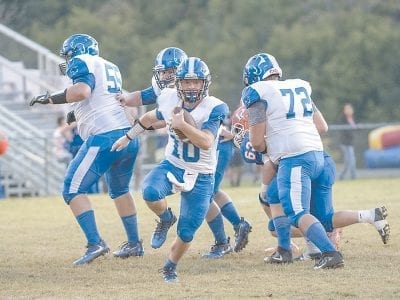 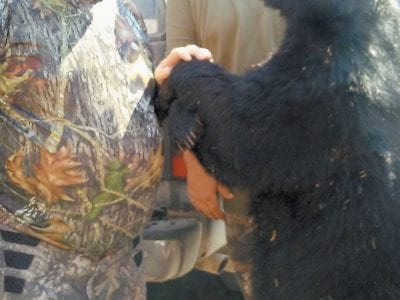 One down, leaving two still to go

And the games have begun. We left on September 6 on our way north to hunt black bear. Even before we pulled from the driveway, some drug-infested person ran over our mailbox. I called 911, loaded on up and left. I was hoping the “Thin Gray Line” would get here before they all got out of the truck that was […]

Matthews: ‘It started clicking in 2nd half’

The Letcher Central Cougars were on the road at Pike Central for Week Five. The Hawks are led by senior Seth Conn, who seems to do everything for the Hawks but lead cheers, and I am pretty sure he does a lot of that. Conn has been a thorn in the Cougars’ side for several years and this year was […]

Public pension crisis: You can help

Growing up I always knew I wanted to serve the public in some capacity so that I could help others. It was because of that desire that I chose teaching. When I made that choice, I did so out of a passion to serve others, knowing that I would not make a huge salary but that I would make an […]