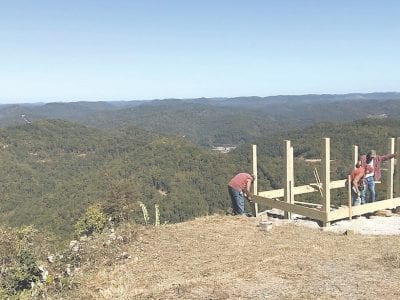 Bettering the view from above


Workers from HOMES Inc. of Whitesburg were busy early Tuesday afternoon working on one of two platforms being built to enhance the view at two overlooks near the top of Pine Mountain. The projects are part of the Letcher County Tourism Commission’s recentlyannounced plan to improve tourism attractions that already exist in Letcher County. Workers say the platforms should be […]

New calculations made in Frankfort in the way unmined minerals are assessed for taxes have forced the Letcher County Fiscal Court into joining other coal-producing counties in a lawsuit to challenge the unmined minerals tax rate. The court will also take the unusual step of asking special taxing districts in the county such as the Letcher County Health Department and […]

Letcher County Schools surpassed the state in most subjects at every grade level in the percentage of proficient and distinguished students, according to test scores released last week. However the district and some schools still lag far behind, particularly in math and in reading at some grade levels. Percentages for the Jenkins district, which includes only one school at each […] 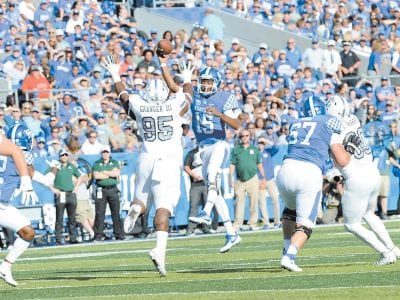 Taking no pleasure from Pitino’s fall


While some celebrated the shocking fall of former Kentucky coach Rick Pitino for his misdeeds at Louisville, I did not. Instead, I found it sad that a man who did so much to restore credibility to Kentucky basketball has fallen this far. I shared my feelings in a column on www.lex18.com that generated a lot of response. Here is one […]

Letcher Central fell to 0-7 after a 54-6 defeat at Harlan County in the second district game of the season. LCC could never find a rhythm on offense and couldn’t handle the speed of the highpowered Black Bears offense. Letcher Central received the opening kickoff at its own 20- yard line after a touchback. The Cougars were forced to punt […]

It is officially early fall now and the fishing seems to be doing well on most lakes. I have seen some nice pictures of big crappie and smallmouth and largemouth bass caught on lakes in Kentucky and Tennessee. Most of the fish are being caught in shallow areas and around the banks. The main reason for this is because as […]

CINCINNATI Every Reds’ opponent respects their offense, their defense and the back of their bullpen. They also know the missing ingredient that has been a constant thread in three straight 90-loss seasons. “As they improve their pitching,” Cubs manager Joe Maddon said, “they’re going to get good fast.” So far, they haven’t been able to assemble a rotation capable of […]

To say that I am amazed would be an understatement. Last week, I mentioned that not one person had sent me a story about their deer hunt. It is now the first week in October and I still have not gotten one story. I was feeling down in the dumps, but then my taxidermist, Tony Johnson of Campton, called and […] 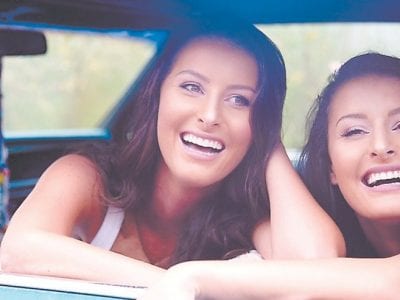 
Imagine if a Category 4 hurricane slammed into Connecticut, a wealthy state next door to the nation’s media center of New York, and took out the entire power grid with such force that months might pass before it can be stitched back together. Columnist Carl Cannon of Real Clear Politics laid out the scenario recently: “Following a historic natural disaster, […]