Inheritance value is rather dubious

Dear Car Talk: I am now the owner of a 1978 Cadillac Seville Grand Opera Coupe. This was my grandmother’s car and one of a few hundred made of this model. It is not running, but I believe that is due to it sitting. It is all original and has very few miles. What is the history of this model, […]

Policing during the 1946 railroad strike in St. Louis

Near the end of March 1946, Scott Field, Belleville, Ill., was called on to protect the refrigerator cars at the train station in St. Louis during a railroad strike. We were told the cars were full of food. The 25 members of my radio operators class would be with the cars the first night. All my classmates were young, in […]


By WILSON CASEY 1. Is the book of 1 Thessalonians in the Old or New Testament or neither? 2. To keep Adam and Eve away after the Fall, what did God place around the Tree of Life? Smoking pits, Deep moat, Cherubim with flaming swords, Walking vipers 3. In 2 Samuel 12, what personality did God name Jedidiah? David, Amos, […]


Your 7-day horoscope for week of November 27 ARIES (March 21 to April 19) Your work on a recent job assignment is impressive and is sure to be noticed. Meanwhile, expect to receive news about an upcoming holiday event you won’t want to miss. TAURUS (April 20 to May 20) Saving the world one person at a time is what […] 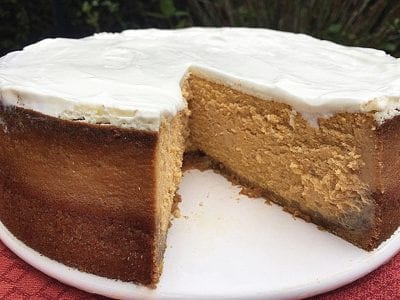 Whip up a pumpkin cheesecake with ginger

Pumpkin is so popular today that there is hardly anything that hasn’t had a pumpkin variation. Some of them are no-brainers, others are so far-fetched that I don’t understand who is buying them, much less eating them. Back in the day, a pumpkin cheesecake would have been unusual, today it is almost old school. But if there was ever a […] 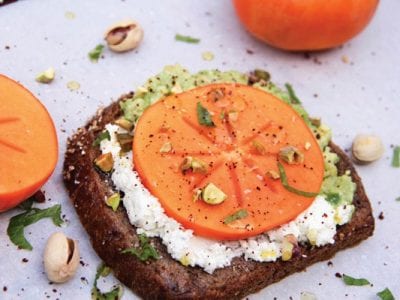 By MELISSA D’ARABIAN
The Associated Press

You’ve likely seen persimmon in the grocery store (or on a tree in a neighbor’s yard) and then shied away from it, not quite sure what to do with it. The most common variety in the United States is the fuyu persimmon, also called Japanese persimmon, and it looks similar to a slightly flatter orange tomato. The skin is thin […] 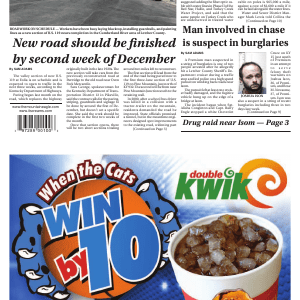