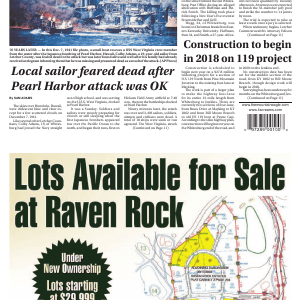 
Freshly baked cookies are a wonderful holiday gift. Hosting family and friends for a cookie exchange party is a great way to start a new holiday tradition and get a variety of baked goods and some new recipes without spending much money. A cookie exchange party also is an inexpensive way to entertain because the cookies provided by your guests […] 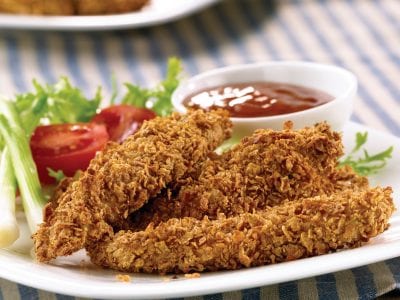 For many households, there are some requirements when you make time to prepare a family meal. Each component must be something you can prepare quickly around extracurricular activities and homework, and it must feature foods that even the pickiest of eaters will happily devour. These simple recipes can help you focus that precious time on catching up around the table […]

There’s still much to be grateful for

As we say goodbye for another year, let us give thanks for the good things that did happen, and try to forget the bad. Good things include traveling many thousand miles to hunt, accident free, and spending hours upon end in mountains, that can just make a person disappear and does each year, but we came out safe. We have […]

Girls off to good start


The Letcher County Central Lady Cougars opened their season at home under new coach Keith Baker on November 29 with a lopsided 85-38 victory over outmanned Cordia. The Lady Cougars then followed up with victories on the road, 76-43, at Jackson City on December 1, and at Powell County on December 2. The win at Powell County was unexpected because […]

This is early December and the late fall of the year, but some good fishing is going on at some lakes for fish like bass. These fish will stay active most of the year until the water temperatures drop below 50 degrees, then largemouth bass will become less active and move to deeper warmer water. But smallmouth bass will stay […] 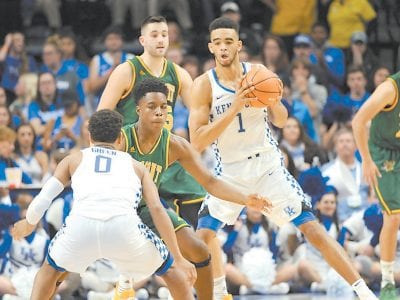 
The Letcher Central Cougars are on the road this week with games at Eastside (Va.) on Friday, December 8, and at Belfry next Tuesday night, December 12. The Cougars have only one more home game this month — against June Buchanan on Monday, December 18, following away games at Cordia on December 14, and at Jenkins of December 15. Wolfe […] 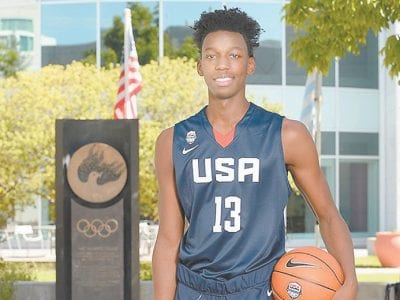 Music City Bowl officials are banking on Kentucky football fans in western Kentucky turning out to see the Wildcats play Northwestern Dec. 29 — the same day UK and Louisville play basketball just a few hours before the bowl game starts. Many speculated that the Music City Bowl would back off Kentucky because of the basketball game conflict. However, western […]


Construction is scheduled to begin next year on a $27.8 million widening project for a section of U.S. 119 North from Pine Mountain Junction to the existing four-lane at Mayking. The work is part of a larger plan to make the highway four-lane for its entire 12-mile length from Whitesburg to Jenkins. There are currently two sections of four-lane, from […] 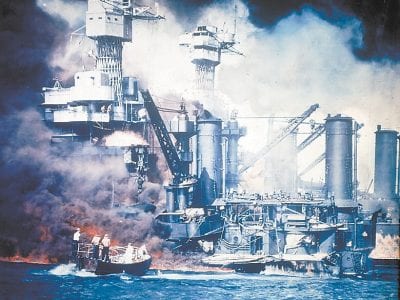 The skies over Honolulu, Hawaii, were iridescent blue and clear except for a few scattered clouds on December 7, 1941. Like several other Letcher Countians, Colby Adams, 19, of Whitesburg had joined the Navy straight out of high school, and was serving on the U.S.S. West Virginia, docked at Pearl Harbor. It was a Sunday. Soldiers and sailors were mostly […]