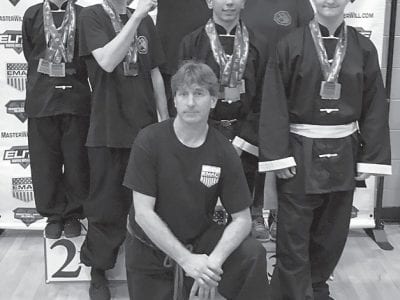 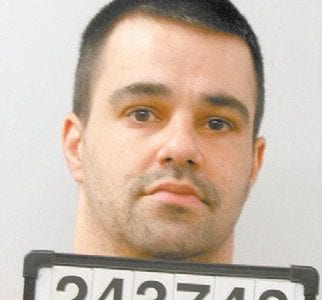 Hearing set this week for two held in death of Gibson, 44

A man charged with the April 28 murder of Ricky Allen Gibson, 44, was on supervised release after a felony conviction in 2015, court records show, and was due to be released from supervision in just three weeks. It was the latest in a long line of convictions for Clifford Jermaine Caudill, as he went in and out of jail, […]