In its report to Letcher Circuit Judge James W. Craft II, the Letcher County Grand Jury criticized the condition of the county jail, noting that it appeared to be “extremely overcrowded” to the point “there appeared to be mattresses in one of the hallways that inmates were sleeping on.” The grand jury also noted it was unable to view the […] 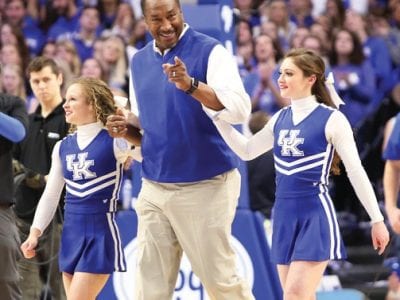 All during the 1977-78 national championship season, Kentucky was labeled as a team that had no fun. Jack Givens, the Final Four MVP after scoring 41 points in the title game win over Duke, remembers how the national media portrayed the Wildcats and blasted coach Joe Hall for putting so much pressure on the team. “We had to endure all […]

Dealing with own ‘hot flash’

Until very recently, I had never been able to get a woman to tell me what a “hot flash”, supposedly the quintessential symptom of menopause, felt like. Points East I’ve been in meetings, mostly when I was still in my 50s, with women of a certain age when the subject of menopause came up but when I asked what it […]

When bass go to open waters

Bass are typically fish that hold on some type of cover and wait for prey to come by. But a couple of times a year like spring or early summer and in the fall, bass will move to open water areas and follow large schools of shad. When bass are doing this, they will become very spooked by most sounds […]

Sometimes it is just nice that we can go back in time — back to the time when my youngest daughter hunted and fished with me. Back to the days before other men were important to her, although she still is “Daddy’s Girl”. Although I trusted another man — her husband — with her over 15 years ago, she still […] 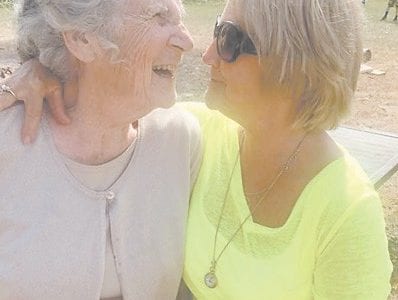 Signs of winter are appearing

It seems like last week just flew by. We stay so busy with yard work and both flower and vegetable gardens. But, I wouldn’t have it any other way. Just like a lady from our church, Phyllis Adams, said Sunday night, she is thankful when she wakes up in the morning and looks out and sees green trees and the […] 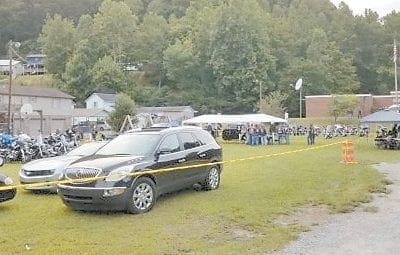 The 3rd annual Glow on the Pond Kayak Event will take place at 6:30 p.m. on Saturday, August 11, on Fishpond Lake in Jenkins. Presented by the 2018 Mountain Heritage Festival Committee, this event is a contest in which participants will decorate kayaks with lights and parade them on the lake for all to see. Entries will compete to win […] 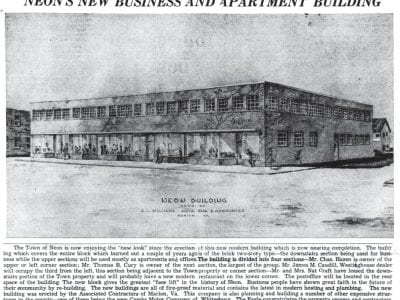 Clips from available Mountain Eagle pages since our founding in 1907 THURSDAY, AUGUST 9, 1928 Citizens of Whitesburg and Letcher County met Wednesday night to protest against the state highway department’s plans for hard-surfacing the road between Ermine and Marlowe without also widening the stretch. It was only discovered earlier yesterday that the department does not plan to increase the […]