When was the last time you spoke with someone of a different political persuasion than yourself and listened well enough to understand where they were coming from? Has it been a week? A month? A year? For way too many of us, the answer to that question is “never.” As a country, we never listen to the “other side” anymore. […]

SANDY HOOK, Ky. The state of Kentucky will pay $1.5 million to four women who accused their supervisor at a prison of sexually harassing them while they worked there. The four women had sued Sgt. Stephen Harper and won a $1.6 million jury verdict, but the Department of Corrections appealed the verdict. A settlement was reached that ended the appeal, […] 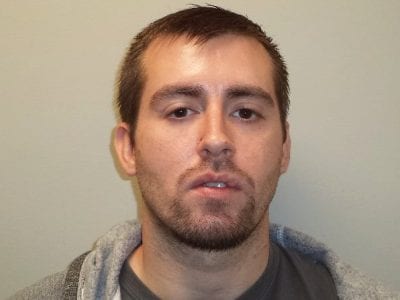 Members of the Letcher County Sheriff ’s Department were in Ulvah Tuesday searching on foot for a prisoner who escaped from a Leslie County Jail work release detail and attempted to break into a home on Watts Drive. Sgt. Alisha Congleton and Capt. Barry Engle said they saw the escapee on the opposite riverbank, between the river and the railroad, […]

Like many small towns across America, both Isom and Blackey in Letcher and Kirksville in Madison County set aside long weekends every year to celebrate their very existence and the residents call these events their “community days.” Most small Kentucky towns still have annual community celebration events (Berea’s Spoonbread, Mount Vernon’s Bittersweet, London’s Chicken “Festivals”, etc.) that essentially serve the […] 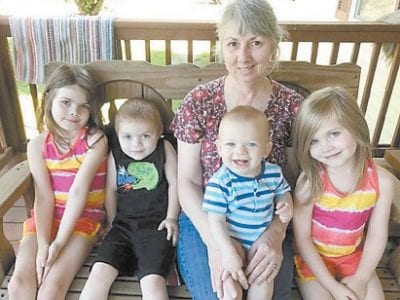 Fun to play in yard of empty house

I am so happy to report that Mommy is improving greatly. She still needs oxygen and complains of getting short of breath at times, but her feet and legs aren’t swollen anymore and her incisions are looking much better. I think she’s more than ready mentally to get back to her normal activities, but not physically yet. We are asking […]

A man accused by another man of paying him to steal campaign signs belonging to Letcher County Sheriff candidate Barry Engle has denied any knowledge of the incident, and has not been charged, sheriff ’s deputies say. The man is not being named because he has not been charged with a crime. Mickey Stines, who is running against Engle, said […]

Building a water treatment plant near the Harlan County line has been determined to be the best option to get treated water to the residents of the Cumberland River portion of Letcher County. At the October meeting of the Letcher County Fiscal Court, Kentucky River Area Development District Associate Director of Community and Economic Development Angelia Smith-Hall, who works with […] 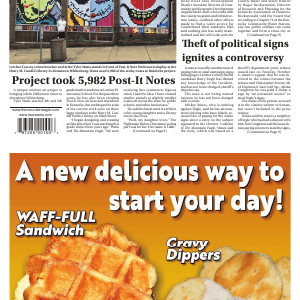